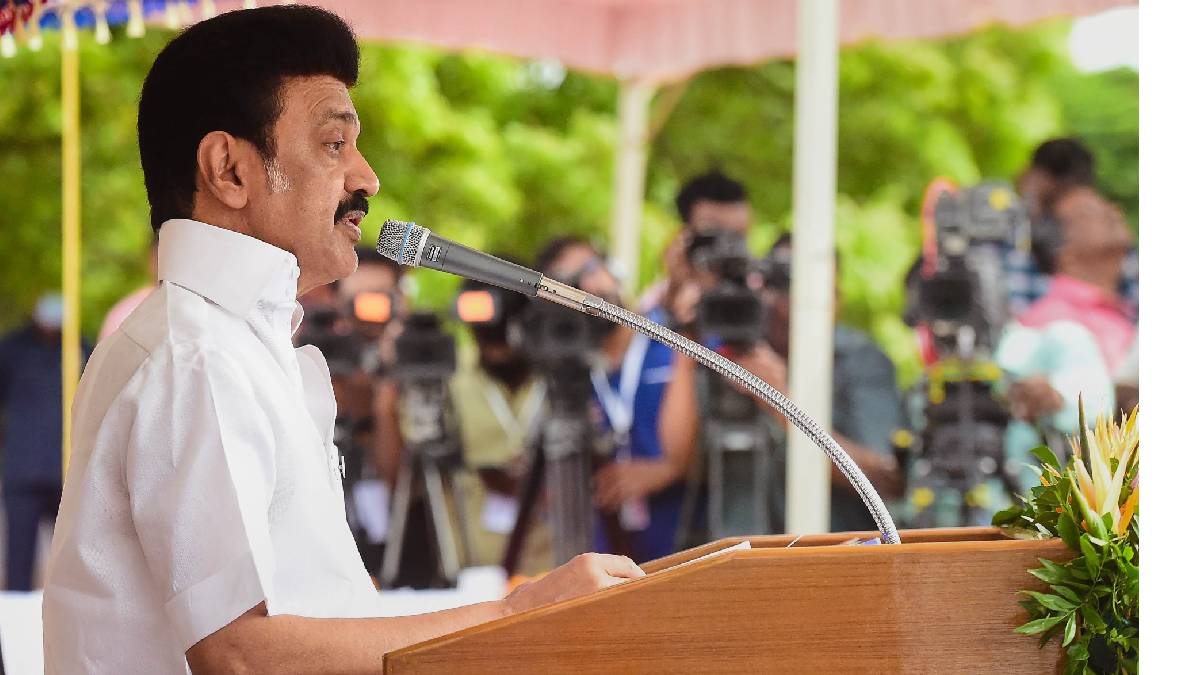 After that, Tamil Nadu CM Stalin will meet Prime Minister Narendra Modi and thank him for his cooperation in conducting the ' 44rth Chess Olympiad' in Tamil Nadu and coming to the opening ceremony.

It is also said that Chief Minister Stalin will urge the Prime Minister to take steps to speedily approve the bills of the Tamil Nadu government pending with the Governor regarding the arrears to be given by the Central Government to Tamil Nadu. Chief Minister M. K. Stalin will leave Delhi at 10.45 pm tomorrow and return to Chennai.