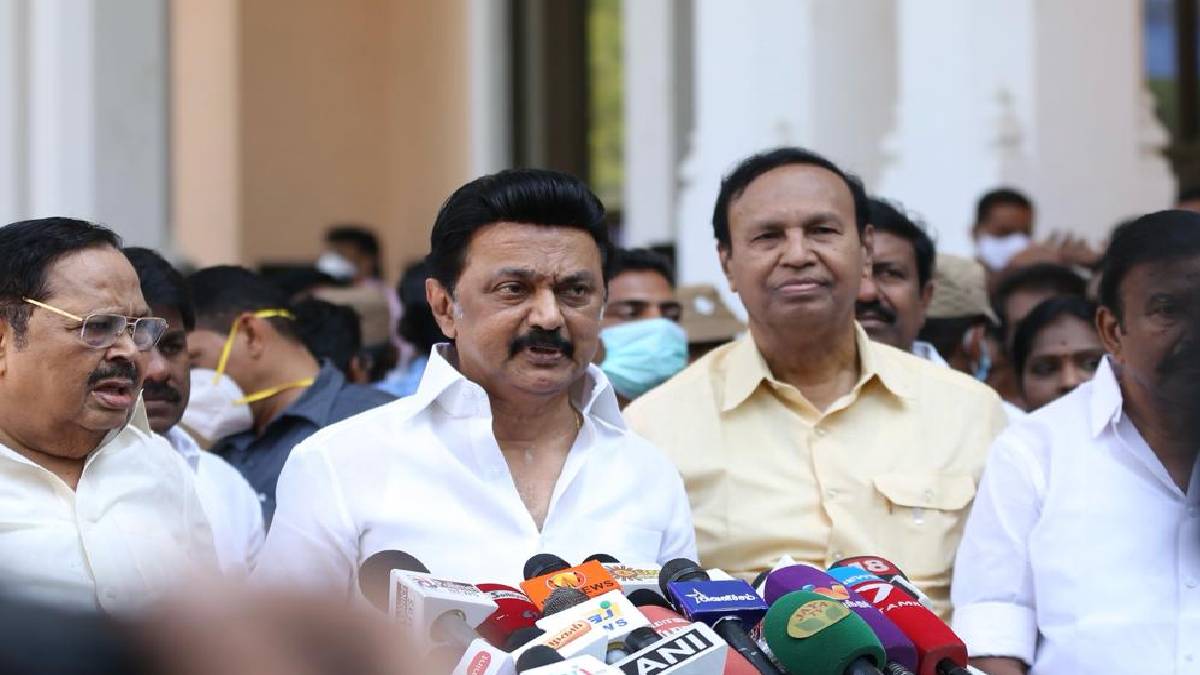 The moves for election 2021 in Tamil Nadu are progressing with a great vibrance and competition. The implementation of new schemes is mostly based on women because the number of women voters in the upcoming election is key to success.

AIADMK assured to provide RS.1500 to the women heads of the family and free LPG Cylinders in the count of six per year. AIADMK addressed the media and announced the implementation on behalf of women's day.

And here DMK Chief M.K. Stalin has tweeted on his official page regarding the AIADMK party's promises. Stalin questioned the AIADMK party by asking why the AIADMK party hasn't provided the money for so long, and have they implemented all the promises they have said before, and why haven't they decreased the price of the cylinder so long.

Stalin raised these questions considering the past ten years of AADMK'S rule.