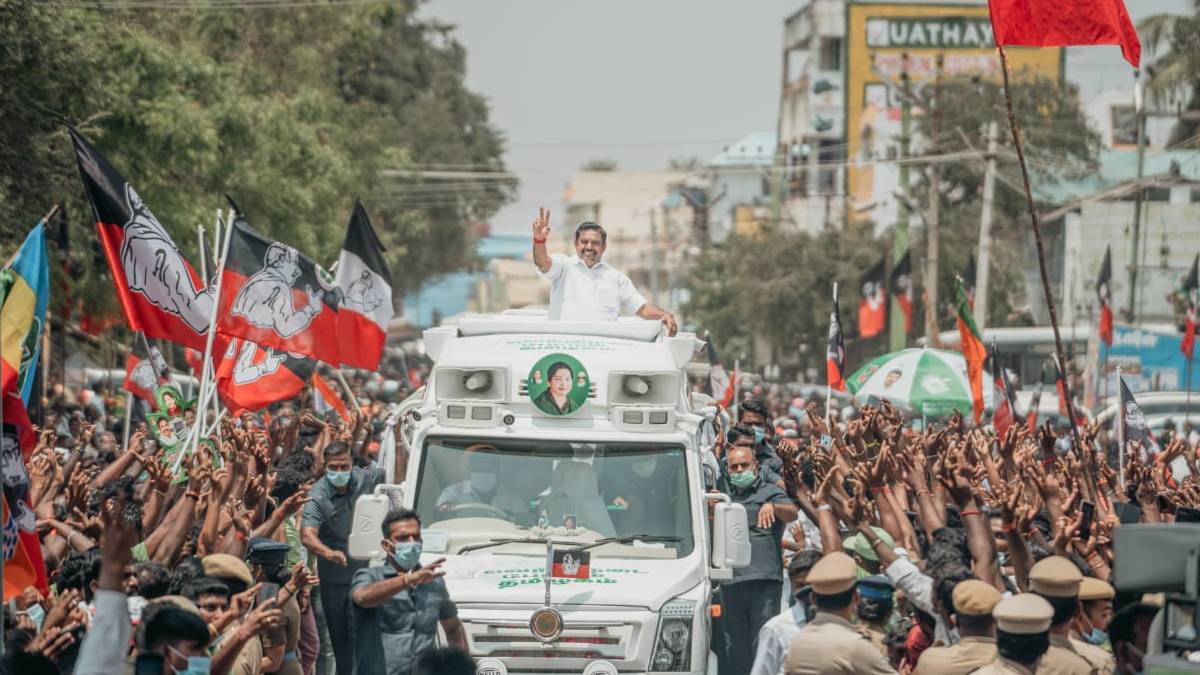 Edappadi Palaniswami during his Campaign

Tamil Nadu Election 2021 Campaign is on fire with criticizes and condemning the opposite party. There will always be a clash between AIADMK and DMK every time during the campaign. And similarly, this year, too the conflicts are in a continuous process by criticizing each.

The conflicts mainly arise on the manifestoes proposed by both the parties AIADMK and DMK for the coming election of 2021, which is to be held on April 6, 2021.

And in the recent campaign, DMK leader M K Stalin criticized the CM and the joint coordinator of the All India Anna Dravida Munnetra Kazhagam Edappadi K Palaniswami on the note of farmer. 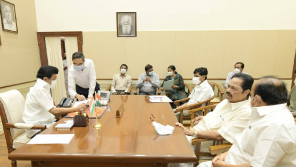 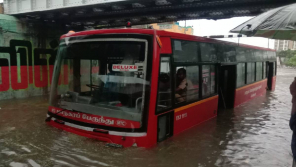 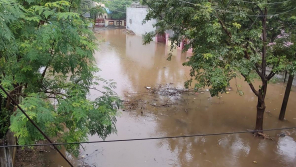 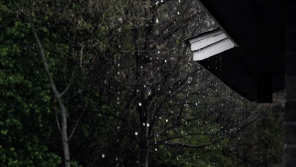 Tamil Nadu Weather Report: Holiday Has Been Announced To Schools