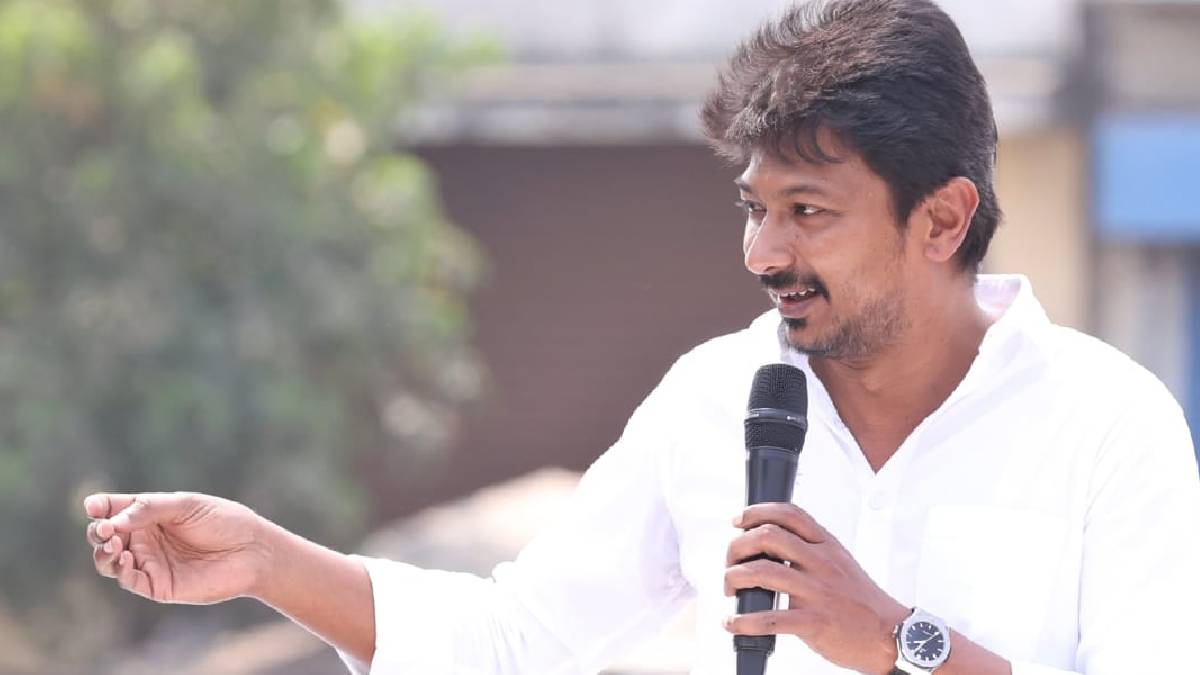 Through this mechanical anthropological surgery centre, surgeons can perform difficult surgeries with the most precision and precision, using robotic instruments. Robotic surgery is the most advanced form of laparoscopy.

Robotic surgical instruments have 3D augmentation, so surgery can be performed very easily and accurately by looking at the structures of the vessels. Small scars appear on the patient's body during robotic surgery, greatly reducing blood loss, pain, and infection and eliminating the need for postoperative pain relief injections.

Meanwhile, speaking at an event, Udayanithi Stalin said that Tamil Nadu is a leading state in the Indian medical field, and this achievement will continue. He noted with pride that a robotic surgery centre had been launched for the first time in India. He further said that India itself appreciates Tamil Nadu Chief Minister MK Stalin. He said that pride would go to the Minister of Family Welfare. 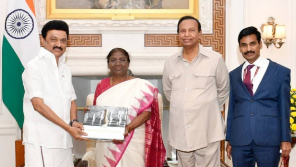