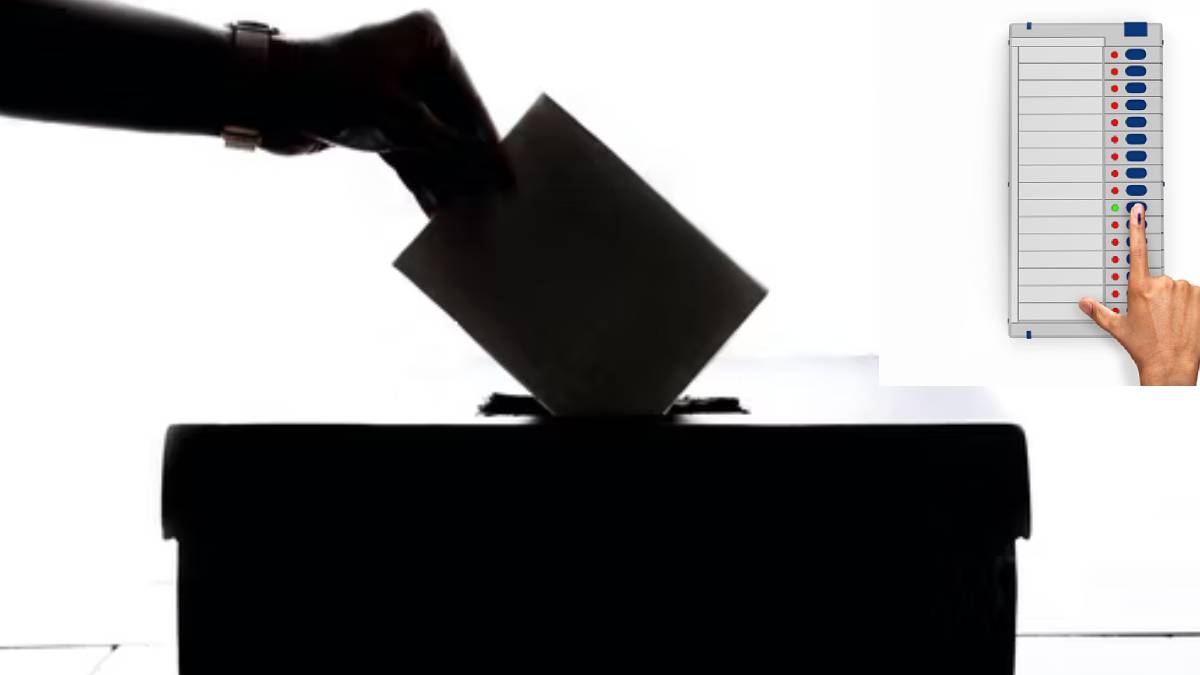 Urban local body election results are coming out across Tamil Nadu. The DMK party is led by a considerable margin so far across the state. Parties including AIADMK, BJP, PMK and Naam Tamilar have been recording victories in some places.

Votes cast in 100 wards of the corporation are being counted at the Government Technical College on Tadagam Road. The counting of postal votes began here in the presence of the Corporation Election Officer Rajagopal. Two thousand five hundred policemen are on duty at the Government Technical College, the corporation's counting centre, and 2,000 policemen at 17 other places. They were allowed into the counting centre after a rigorous test.