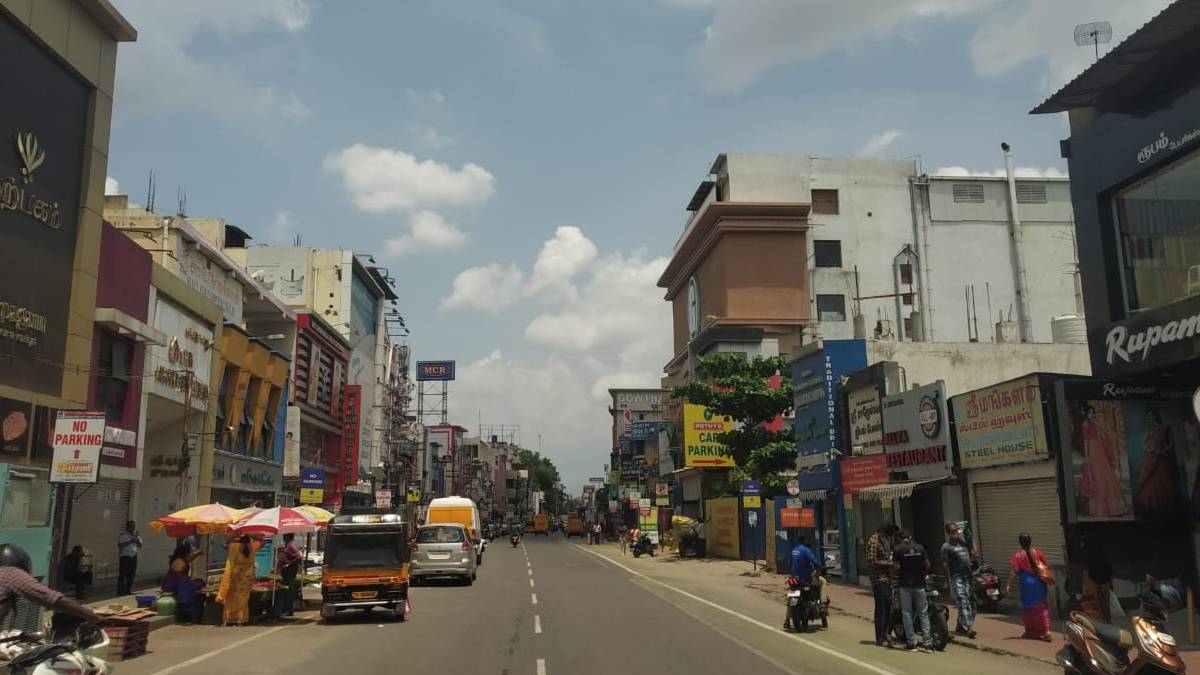 Lockdown In Coimbatore with Relaxation

Tamil Nadu is set free from Lockdown with few restrictions today, and Chief Minister Stalin has appealed to the people to co-operate with the government's actions.

With the exception of 11 districts, namely Coimbatore, Nilgiris, Tiruppur, Erode, Salem, Karur, Namakkal, Tanjore, Thiruvarur, Nagai and Mayiladuthurai, the situation has been reduced in 27 other districts.

Parks under the control of government parks and local authorities were only allowed for walking in the playgrounds from 6 am to 9 pm.  Electrical (hardware), hardware, notebook, sale, sale of automobile spare parts, two-wheelers, four wheeler repair shops were allowed to operate from 6 am to 5 pm.

In this situation, in the other 27 districts of Tamil Nadu, tea shops will be allowed to deliver only parcels from 6 am to 5 pm. The tea shops reopened this morning.

The public who come to buy tea in parcels is asked to bring and receive utensils and avoid getting tea in plastic bags. Standing near shops and drinking tea is not allowed. Also, shops selling sweets and snacks varieties are allowed, just as bakeries and restaurants are allowed. These can run from 8 am to 2 pm. Only parcel sales are permitted here.

E-Service Centers will be allowed to operate from today to obtain certificates and services from government offices in the public's interest. Permission has already been granted to carry out construction work.

Permission has already been granted to carry out construction work. However, the construction companies' offices were allowed to operate with up to 50 per cent of the staff, considering the workload required to pay employees and pay for construction materials purchased when the offices were not operational.