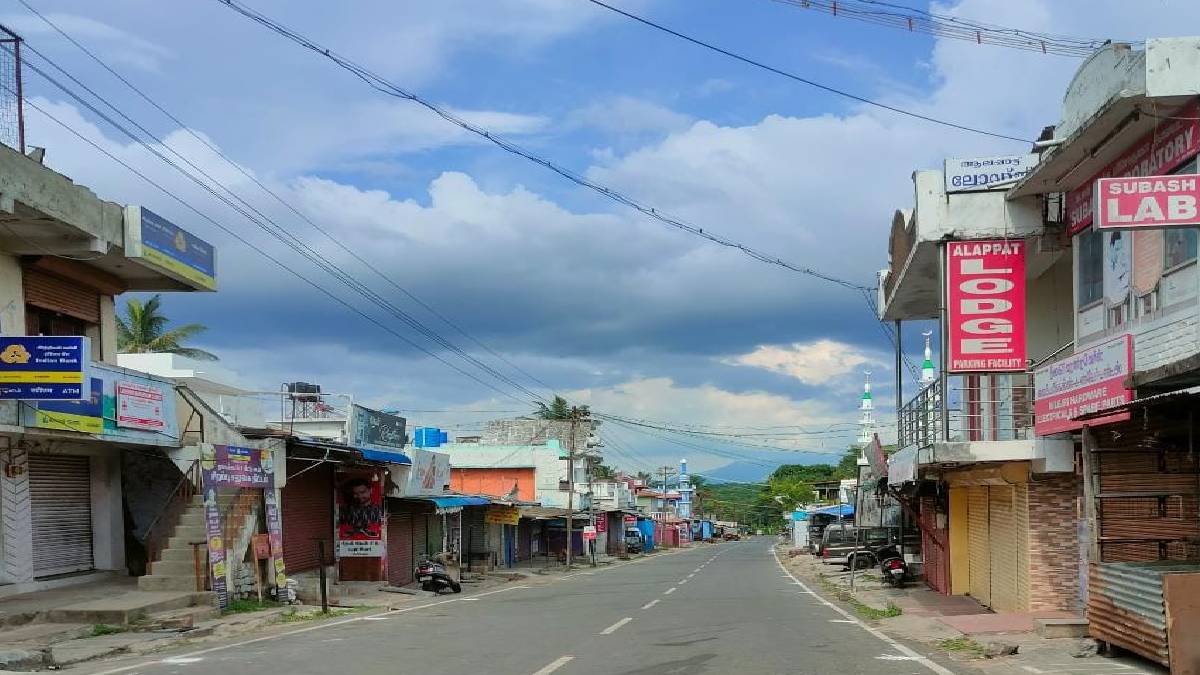 The second wave of Corona began to spread, the number of infections has increased across the states. However, the impact of the COVID virus has been declining over the past few days. Thus the curfew is being relaxed in many states.

The entire curfew ended at 6 a.m. today. Chief Minister MK Stalin yesterday issued a statement announcing the continuation of the curfew in Tamil Nadu with relaxations for a week from today. The curfew came into effect from 6 am today

The complete lockdown made the public not come out of the house because the shops and meat stalls were closed entirely. Mobile vegetable selling has been allowed during the complete curfew, and it was welcomed and appreciated by the public.

Tamil Nadu Government has set lockdown with the relaxations, and the following are allowed to operate during the current curfew.

The action was taken against those who did not adhere to such social gaps. Those who did not wear the helmet  were also fined. Police were on high alert to catch unwanted outsiders everywhere, including Chennai.
Tags :  Lockdown