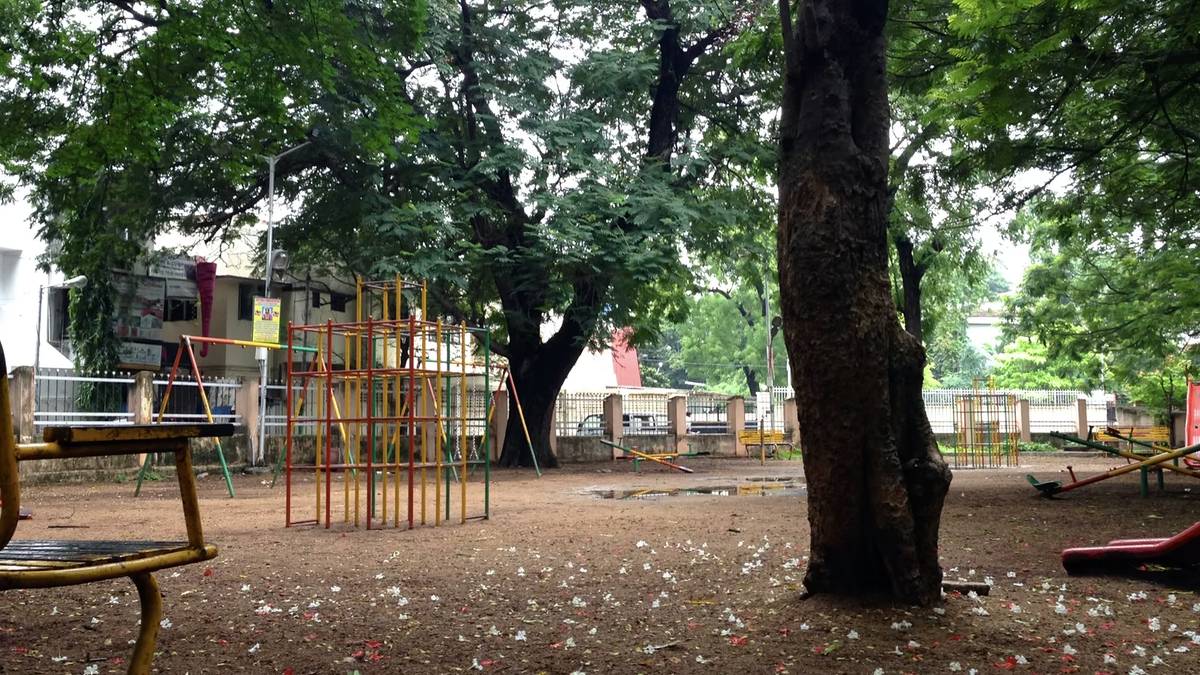 Due to the spread of corona in Tamil Nadu, the curfew has been extended, and the colleges have been declared closed till January 31. As the covid cases have started to rise again in the state, the Tamil Nadu government has extended the curfew until January 31.

In this situation, in the press release issued by the Department of Higher Education; Following, leave has been announced till 31st for all BE, Engineering, Arts and Science Colleges, Polytechnic Colleges undergraduate and postgraduate students. It has been informed that the announcement will be made a week before the examination regarding the conduct of the semester examination for the college students.

In addition, a school holiday has been announced for students in classes 1 to 9 on January 31. Classes are conducted online through educational television. According to the school education department, direct classes will be held for 10th, 11th and 12th class students as usual.

The Government of Tamil Nadu imposed a few more restrictions and permissions after the consultation meeting chaired by Chief Minister Stalin. It was then announced that a Full curfew would be imposed on Sunday, January 16. Only 75 per cent of the seats allowed on out-of-town buses for the Pongal festival.

Public transport and metro trains will not be accessible during the complete curfew on Sunday. Restaurants are only allowed parcel service from 7 am to 10 pm. Food delivery companies are only allowed from 7 am to 10 pm. Other e-commerce companies are not allowed. Permission for rental vehicles on weekdays from 10 pm to 5 am on weekdays. The government has permitted travel in state-run buses with 75 per cent occupancy to enable the people to reach their natives.

Severe action will be taken against the people who overrule the government Covid protocols. Tamil Nadu today reported 13,990 new Covid cases, while active cases glid to 62,767 with a death count of 11.