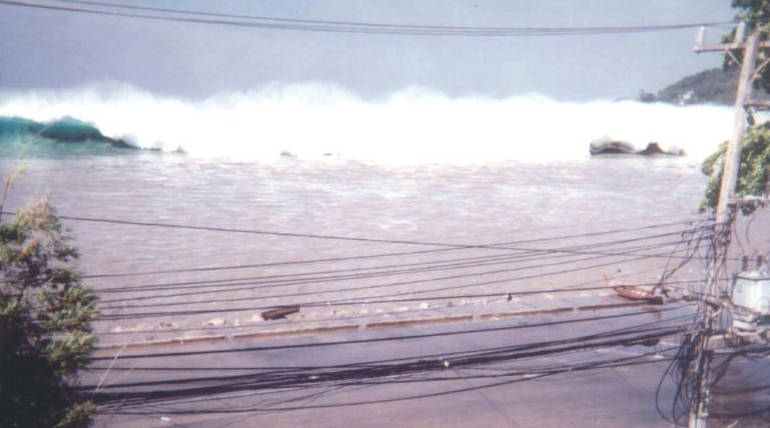 A Tsunami took away 230,000 lives 15 years ago today: It was Sunday, a day after Christmas, and everyone on the shores of the Indian Ocean was relaxed to face the day. There were some changes in the ocean for some experienced people. But no one thought that within minutes Tsunami would take away 230,000 people in Asia. And in India, more than 10,000 people have washed away. Today thousands of people remember their loved ones and pay homage to mother sea which took them away fifteen years ago on 26 December 2004.

On 25 December 2004, an earthquake of 9.1 magnitudes on the Ritcher's Scale shook the northern Sumatra Islands in Indonesia. It was the third-largest earthquake ever to be recorded at that time. Soon on December 26 at 00:58:53 UTC, which is roughly at 5:30, AM Tsunami started to come from the Indian Ocean. Waves up to 57 feet or 17.4 meters washed away the people living on the shores of the Indian Ocean in nine countries.

It includes India, Indonesia, Sri Lanka, Thailand, Malaysia, East Africa. Maldives and Myanmar. The worst affected was Indonesia, with more than 1,25,000 people taken away by the sea. The next was Sri Lanka to lose more than 35,000 people were washed away.

The worst affected people in Tamil Nadu due to Tsunami were the Nagapattinam people. More than 6000 people were dead, and most of them were fishermen and their families. Next, to be worst affected was Kanyakumari people, where more than 1000 died. Cuddalore, Chennai and other parts of Tamil Nadu were also affected.

Every year on this day to commemorate the near and dear ones, thousands of people visit the sea. They throw flowers on the sea in remembrance of their loved ones who were washed before their eyes some 15 years ago. 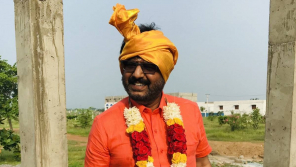