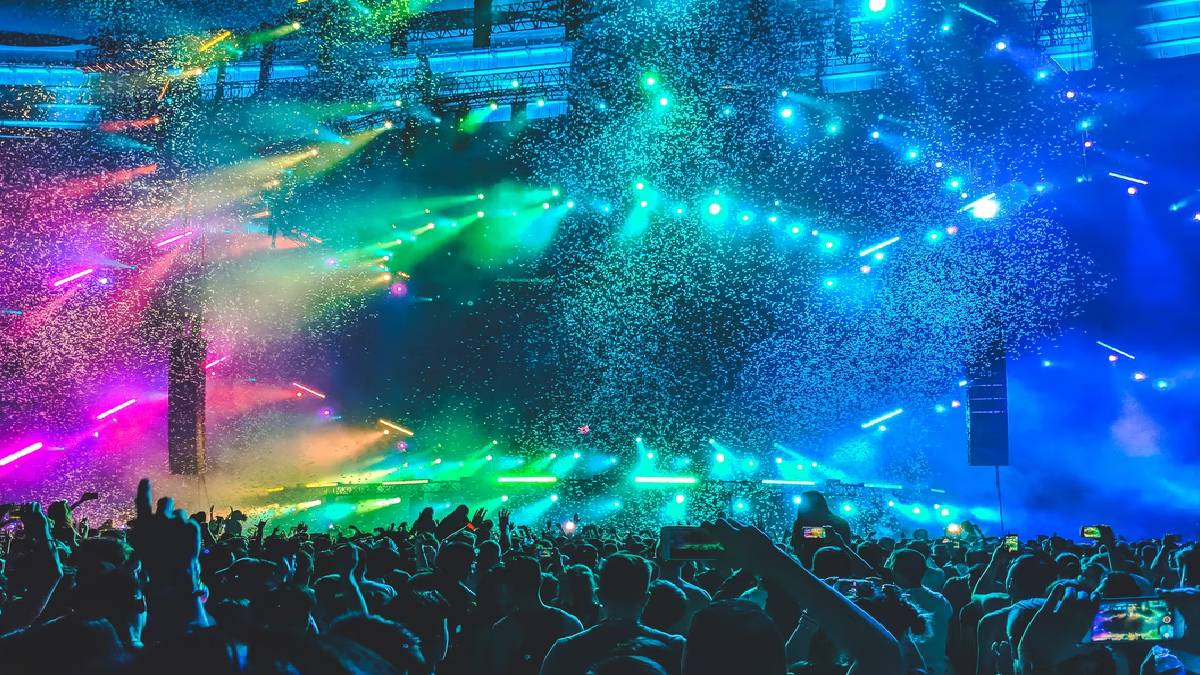 Since the Omicron case is increasing in Tamil Nadu, the Chennai Police has come with few restrictions across the state to avoid the Covid spread. Chennai Police Commissioner Shankar Jiwal has instructed that New Year should not be celebrated in public places.

In the restrictions, it is clearly said that gathering outdoors during New Year should be avoided altogether, as coronavirus and Omicron virus variants may increase at the same time. Chennai City police have counselled people not to throng Marina, Elliot's beaches, and other beaches on ECR on the night of December 31.

Vehicles will not be allowed on Kamarajar Salai and roads adjoining Elliot's Beach in Besant Nagar from 9 pm. Celebrations on the roads leading to the beaches such as Anna Salai and R K Salai are also denied.

All places of worship, including temples, churches, and mosques, should be monitored by the concerned administration to ensure that the public adheres to the Government of Tamil Nadu guidelines. Police will set up checkings at main locations throughout the night of December 31.

They are ordered to patrol public gatherings, patrol all major locations and take actions on those involved in indecent acts, such as 'bike races', speeding vehicles and those who cause a public nuisance.