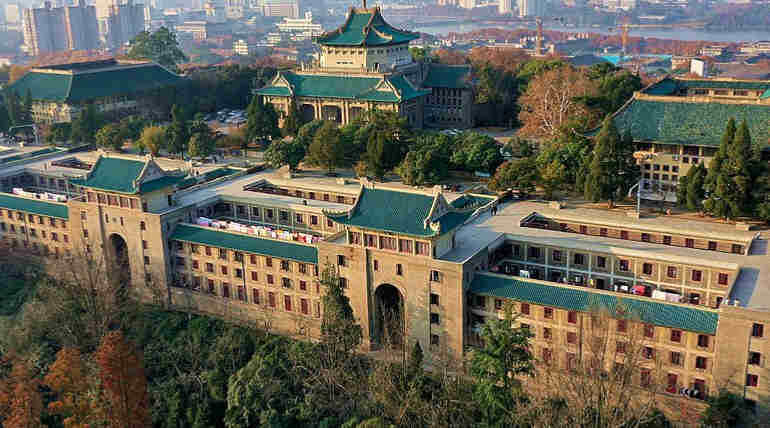 More than 45 students are trapped in the situation and seeking for Indian Government or Tamil Nadu government's support to get freed. One of the students named Manishankar was contacted, and a few information was captured. He is a medical student at the University and has video conversed and explained the prevailing situation in China.

It is said that the virus attack, although it has to sneak peeked in the month of December, has gotten prevalent from January and has gone festered from January 19. All the city borders are closed, and an order has been made to everyone to not go out of the city.

The same virus attack is witnessed in nearby cities too. The treatment is uncertain as the virus is new to the medical field. Between there are no handy precautionary measures except for the general safety measures like wearing masks, washing hands, and being hygienic.

Manishankar also requested the government to rescue them from the spot. He said, " We have arrested ourselves in the house. Totally in a week's time, 650 cases have been admitted, and 25 died out of this virus attack. No shops were opened. Whatever has been stocked is also over. We are literally starving here.

In my stream, there are 45 students from India, not sure about other universities. Our lives are in danger, and I request on everyone's behalf to the Indian government to rescue us from this issue." Not sure what our government is planning for, and it is high time that we need to lend our hands to extricate them. 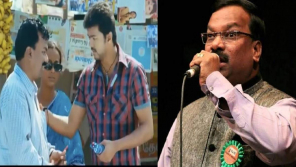 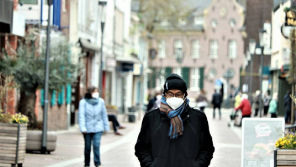 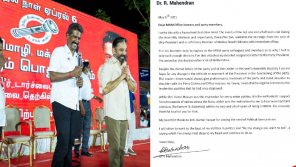