Tamil Nadu Weather Update: Check if your district will have fierce rain in the next 24 hours 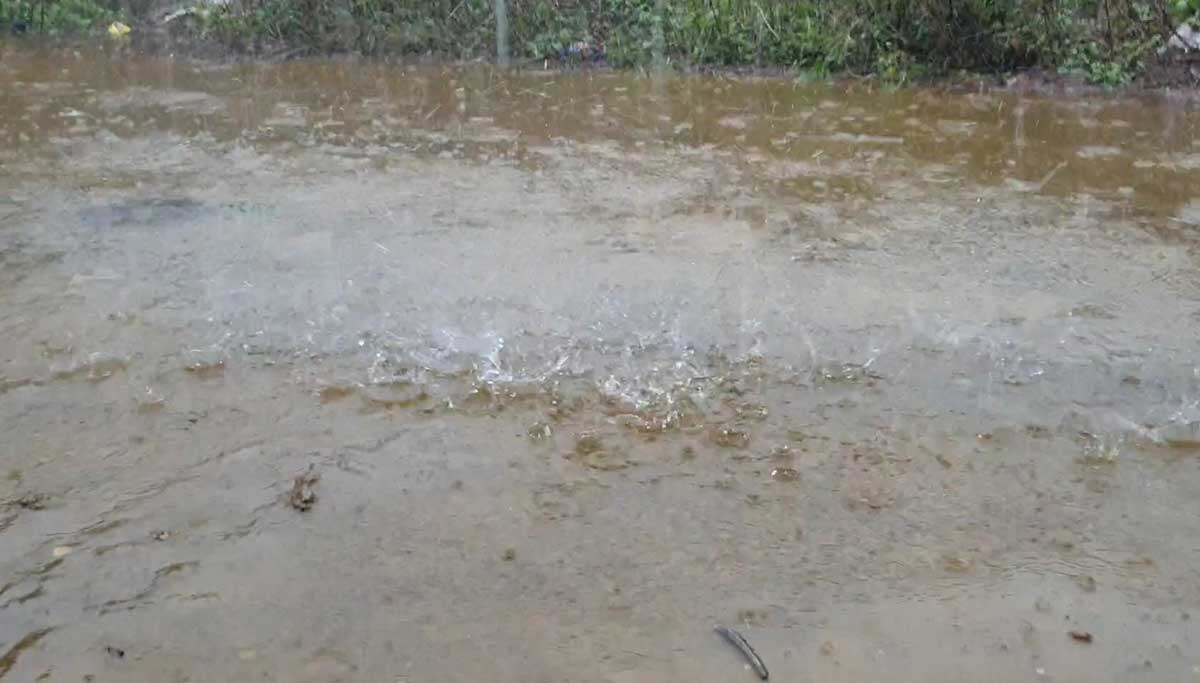 Five districts to receive fierce intense rainfall and six districts to heavy rain in the next 24 hours in Tamil Nadu. S.Balachandran, the deputy director-general of Chennai Meteorology, confirmed it today, July 29. Due to the start of the southwest monsoon and the 5.8 km above mean sea level cyclonic storm over the southeast and adjoining the southwest Bay of Bengal, Tamil Nadu is to get showers.

Chennai received heavy early morning rains today to flood many areas. The heavy rains for only a few hours flooded most parts of the city. The meteorology predictions were only of showers occurring only in the evening and night hours due to southwest monsoon. But, the early morning rains yesterday in Chennai were of the typical Northeast monsoon weather system.

Five districts to have fierce rainfall

Though Chennai received good rainfall today morning, it receives scattered rains only in the next 24 hours. Apart from the above 11 districts, the other districts across Tamil Nadu may have light showers.