TASMAC to open from tomorrow in Chennai, Tamil Nadu 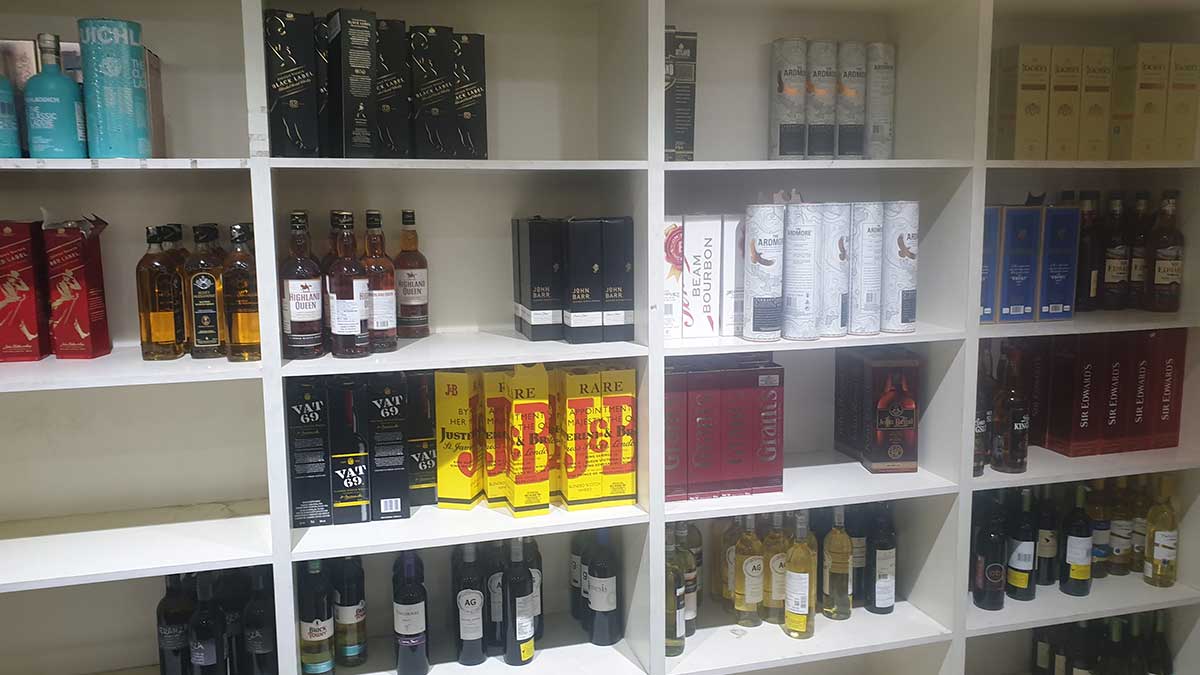 The Government of Tamil Nadu has ordered the opening of liquor retail outlets in Tamil Nadu except within the boundaries of the Chennai Metropolitan Police from May 7, 2020.

As per the new guidelines issued by the Tasmac, Liquor retail outlets in the areas bordering the Chennai Metropolitan Police will be operational from Tuesday (18.08.2020).

Also, malls and liquor stores in disease control areas will not operate due to the spreading contagion. The guidelines include the following, "Liquor stores are open from 10 a.m. to 7 p.m. Only 500 tokens will be issued to customers at one store per day. Everyone who comes to the liquor store must wear a mask and adhere to the individual human space".

It's been five months since lockdown in Chennai and the city's liquor shop restart will also follow the Sunday curfew similar to other cities. Speaking about the Government's decision on reopening Tasmac in Chennai, TTV Dinakaran claimed, "The idea of ​​the rulers that revenue to the state should be enough is already untenable. Therefore, the Government of Tamil Nadu should immediately withdraw the decision to open Tasmac, which risks exacerbating the Corona viral impact in Chennai".

Out of 37 districts in Tamil Nadu, 19 districts including Chennai, Chengalpattu, Tiruvallur, Coimbatore, Kanchipuram, Vellore and Theni are most affected by corona today. Meanwhile, less than 100 people have been affected in 18 districts, including Karur, Dharmapuri, Krishnagiri and Namakkal.

Despite the rise and fall in CoVid cases, Tamil Nadu recorded 5950 cases during the lockdown Sunday, hiking the total count to 338,055 till date. Meanwhile, the state reached its biggest single-day death rate on Saturday, marking 127 deceased while the Sunday recorded with a slight decline in death toll pointing 125 people.