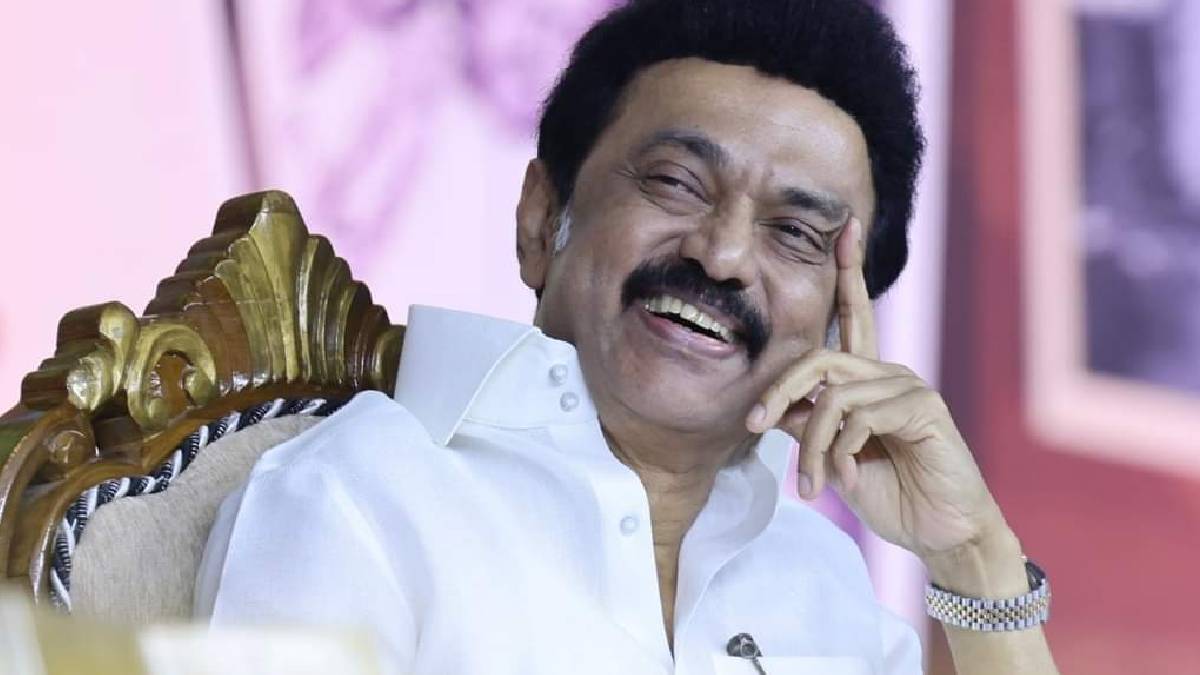 Chief Minister MK Stalin has said that the DMK government is functioning not only for the Tamils ​​living across the sea but also for the non-Tamils. Speaking at an event in Chennai, he said that the DMK continues to give a voice to Tamil Nadu and Tamils, even though it is not in power.

"That is why I told the Prime Minister in person that the government of Tamil Nadu should send rice and relief items to the affected Sri Lankan Tamil people.

"When I met Union Foreign Minister Jaishankar, I decided to help the Sri Lankan Tamils ​​as much as possible," said Chief Minister MK Stalin.

He said that now there was a message from the Central Government that they were waiting for help and that they should send their help generously.

"The Chief Minister of Tamil Nadu has extended that assistance to the Tamils ​​in Sri Lanka and the entire Sri Lankan people. We will never forget this gratitude.

"He has announced assistance of Rs 78 crore for medicines and Rs 15 crore for milk powder. Thanks to him," said Jeevan Thondaman.

Jaffna MP MA Sumanthiran, on behalf of the Tamil National Alliance (TNA), thanked Chief Minister MK Stalin for passing a resolution in the Tamil Nadu Legislative Assembly to help the people recover from the economic crisis in Sri Lanka.

"We politely stated that it would be appropriate to help not only Sri Lankan Tamils ​​but all Sri Lankans.

Sumanthiran said, "Thank you, brothers and sisters, for understanding this properly and for sending the greatest assistance to Sri Lanka through the Government of India."