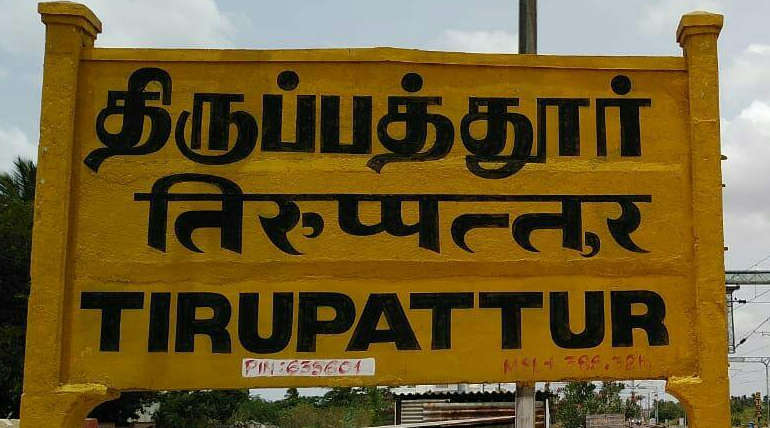 During independence day, Our honorable Chief Minister Edappadi Palaniswami, in the presence of Deputy Chief Minister O.Pannerselvam, promised that to quicken and facilitate the process and respecting the time of the people, Vellore district will be divided into three districts (Vellore, Thirupattur, and Ranipettai). Of late, district numbers are increased to facilitate the processes soon. Otherwise, the approvals are piled up, and the economy push is mitigated. Even people are suffering a lot, and complaints surge. With the addition of Tirupattur and Ranipettai, the number of districts in the state has risen to 37. To highlight this year, five districts have been added.

During the inaugural function, while addressing the gathering, Chief Minister stated, "There is absolutely no link between the local elections and the addition of districts. Even the same has happened in 2018, and the local elections did not get harmed because of this. Similarly, local elections will happen without any hindrance, and rumors should be overheard. Also, DMK leader Stalin is propagating falsified news about the Women's self-help group. Women Self Help Group got immensely benefitted with ADMKâ€™s rule, and people know about this better. Rumors should not be spread as needed without any base."