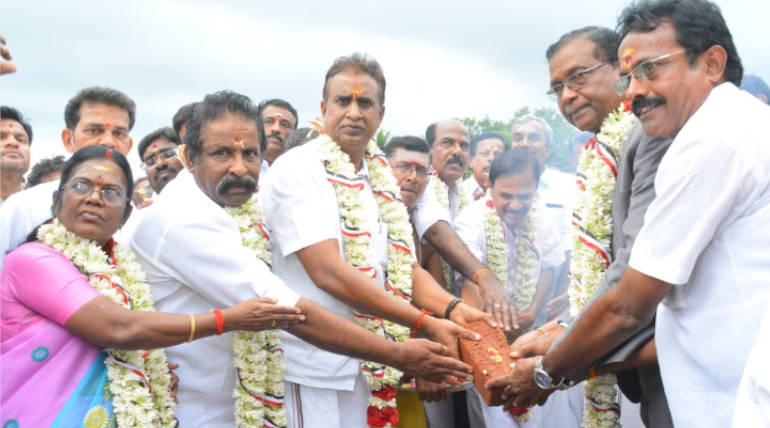 Students of Thondamuthur College jubilated to have their college building next year: S. P. Velumani, minister of rural administration, laid the foundation stone yesterday on December 1, 2019, for the construction of Thondamuthur Arts College. It is to be constructed within a year at the cost of 8 crores. The students so far studying in a government school building will have their college building next year.

Minister of Rural Administration, S P Velumani, has been doing a lot of welfare for the people of Tamil Nadu and in particular, Coimbatore. He started with an auspicious puja for the reconstruction and restructured work of Krishnampathy lake on 1 December. The lake situated in the Coimbatore corporation limits is getting ready as part of the Smart City Plan with Rs.19.36 crore expenditure. 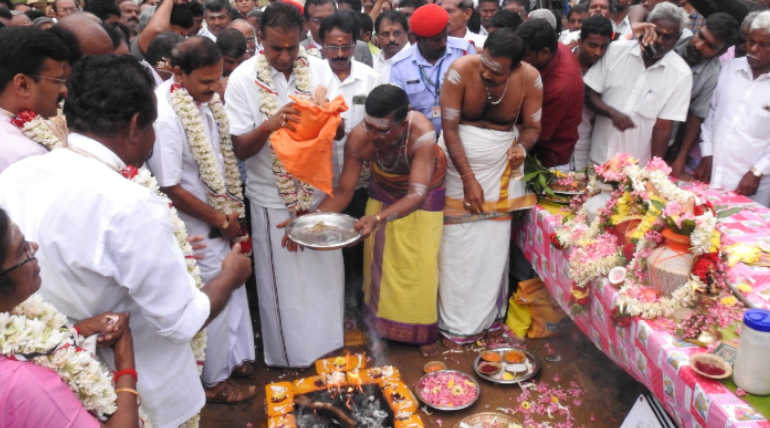 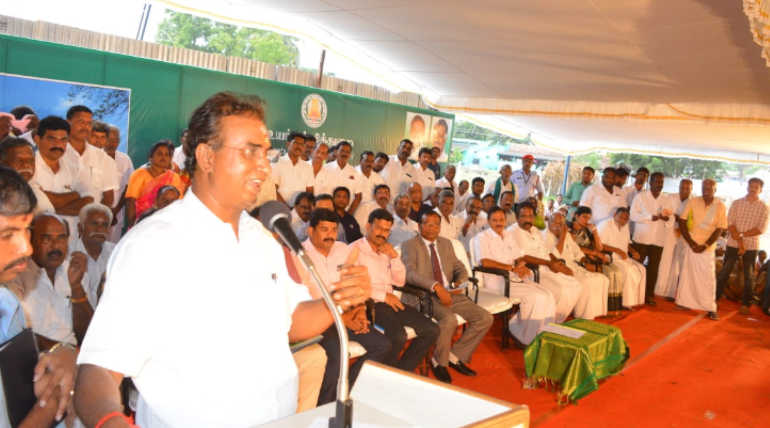 The college building will enable the 800 students who study BA, BSc, BBA, BCom, and other degree courses to have their building adjacent to the school. It is built in 5.36-acre land and will fulfill the Thondamuthrur peoples' long pending request of a building for the college.