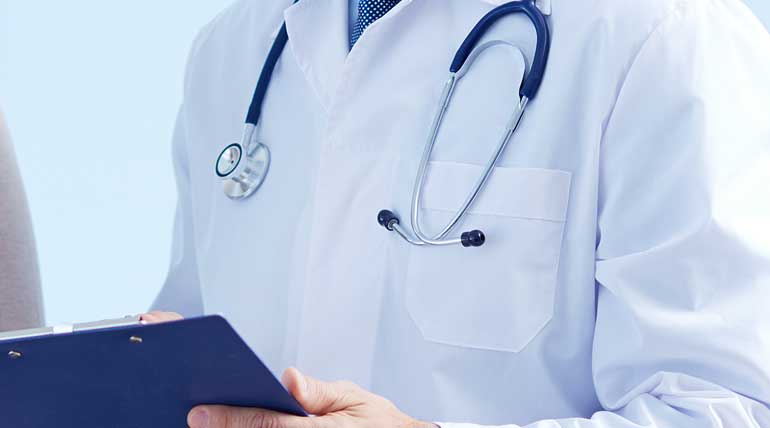 They have been admitted as first-year MBBS students in private medical colleges. Also, there is a contradiction between Udit Surya's statement and that of the dean of Theni medical college statement given to CBCID police in Theni.

CBCID investigated the dean and his deputy of the Theni medical college for more than three hours. Rajendran, the dean, is alleged to have worked with Dr. Venkatesan who is suspended from service and sent to jail along with his son Udit Surya.

But Udit Surya's statement confirms that it was him who participated in the counseling and also during admission in Theni medical college. In that case who is saying the truth is one thing to be investigated further. It may require further police custody of Udit Surya who is now under judicial custody along with his father.

Three first-year MBBS students all from Chennai are now being investigated at the CBCID office in Egmore, Chennai including

All these three first year students and their fathers are now arrested and investigated currently. Meanwhile, three more brokers for arranging this NEET fraud are also now arrested. The Trivandrum broker George Joseph who arranged Udit Surya's NEET fraud is said to have been arrested in Kerala.

But SP Vijayakumar says he is yet to be arrested by CBCID police in Kerala. The list is only growing, and statements are contradicting to confirm that the real big picture of this NEET fraud is yet to come.

During the exam, girls are even asked to remove their mangalsutras in some centres for NEET exam.

But how could such large scale NEET fraud can happen, is for anyone's guess? Also, information about the suicide attempt of the whole Udit Surya's family is a lesson to those who indulge in such kind of criminal activities to satisfy their greed and false pride.