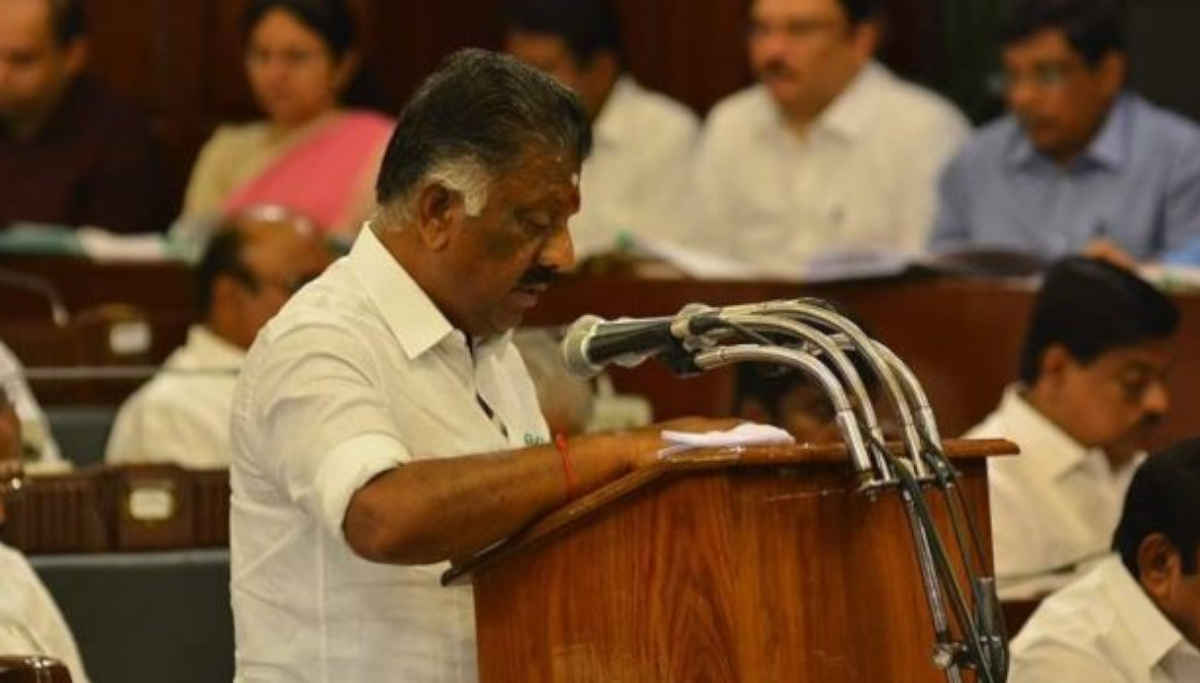 Deputy CM O Panneerselvam has ended his budget speech in assembly now. Already few populist schemes have been announced so far now include

In other words, the Tamil Nadu debt is increasing this year by nearly 60,000 crores. 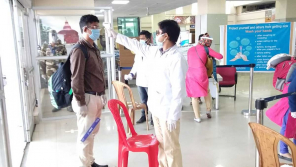 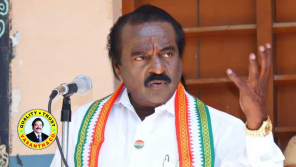 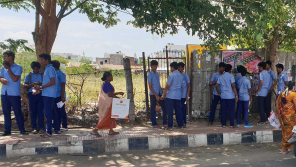 Supplementary Examinations for 10th, 11th and 12th is on Sep 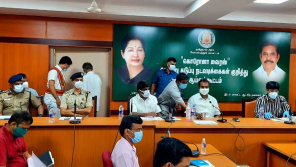