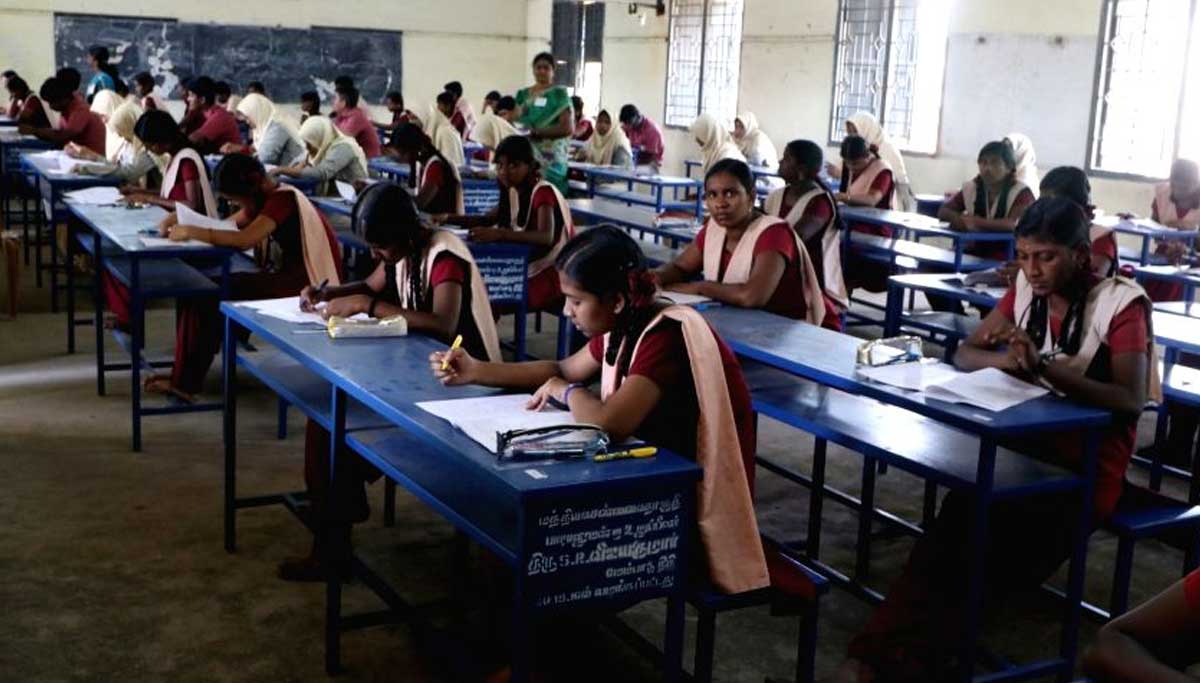 On Tuesday,  the Chief Minister of Tamil Nadu Edappadi K Palaniswami declared all pass for Class X and XI in the state of Tamil Nadu. CM announced his decision today in his most recent addressing to the people of the state.

The decision on canceling the Class X exams that were previously ordered to conduct from June 15 was in oscillation so far has received final words from the Chief Minister of the state.

In his statement, the CM said, considering the current pandemic situation in Chennai and other few districts in Tamil Nadu, and the welfare of students, the government decides to cancel all the Class x and Class XI exams and promote all students to the next academic.