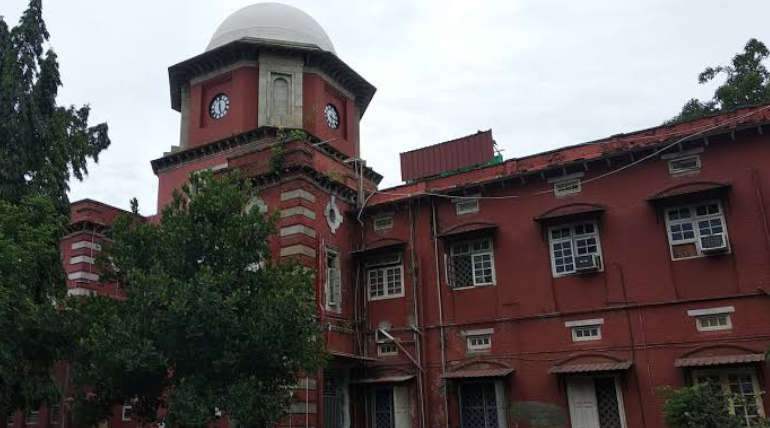 Speeding up the process of everything is the only plea of many students that were presented before the Anna University of Tamil Nadu. Now the ministry seemed to have taken the long-pending appeal. A five-member ministerial committee has been formed by the government of Tamil Nadu to divide the university into two.

Anna Institute of Eminence is the second half of the Existing Anna University, which is yet to be formed soon. On December 16, 2019, the Tamil Nadu government has constituted a committee. According to the source, the plan is to form two universities along with the existing one by enacting a new law and amending the Anna University Act, 1978.

The committee comprises five members including