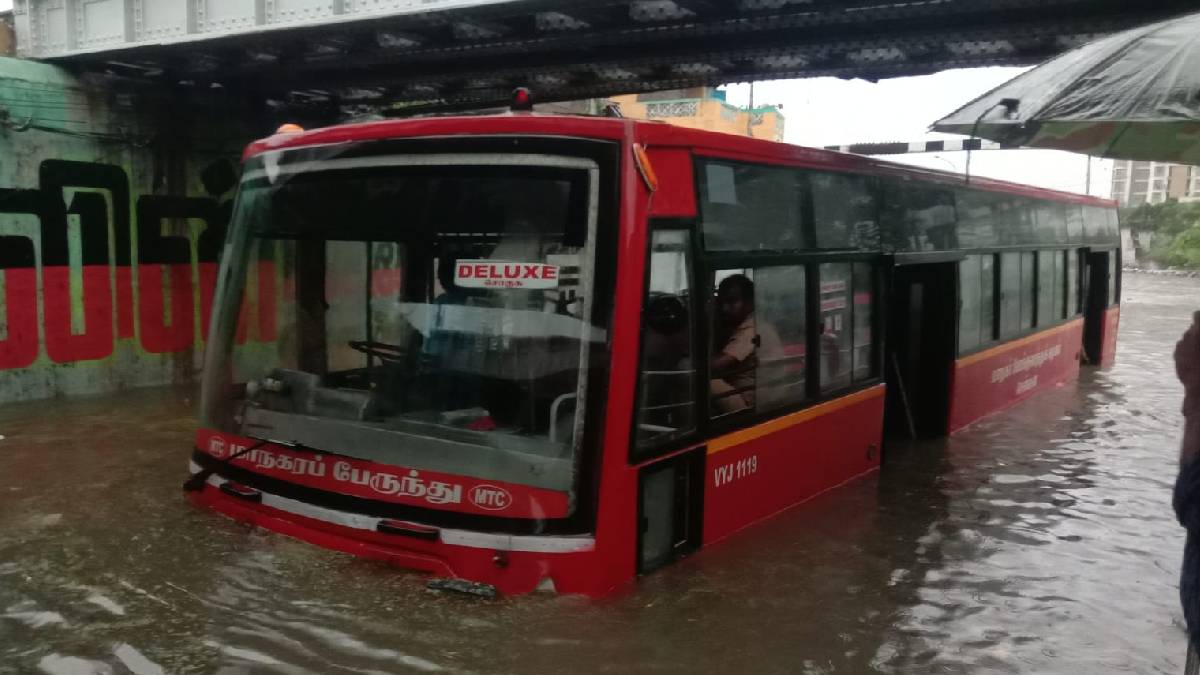 According to the Chennai Meteorological Department, a new low-pressure area is likely to form in the southern Bay of Bengal today, and in the next 24 hours, it will strengthen into a depression and move west-northwest towards the Tamil Nadu coast.

Chief Minister MK Stalin inspected the rain-affected areas in Chennai for the second day yesterday and provided relief aid to the public. Thousands of acres of paddy fields in Kanchipuram, Namakkal and Perambalur districts were submerged in rainwater.

Heavy rains lashed more than 20 cottages in Senchiyamman town in the Tiruvallur district. Paddy crops planted a month ago in the Veppur area in the Perambalur district have been submerged due to continuous rains. The farmers complained that these could not be saved and demanded that the district collector come forward to provide appropriate relief.

Hurricane-force winds of 50 to 60 kmph and intermittent 70 kmph are likely in the southern Bay of Bengal and central regions. Fishers are advised not to go to these areas. Fishermen in the deep sea are advised to return to shore as soon as possible. 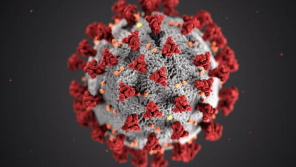 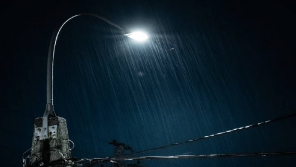 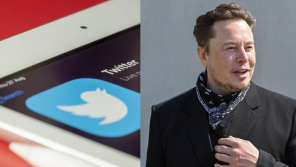 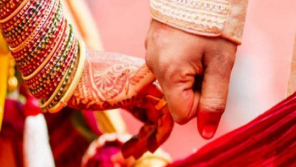