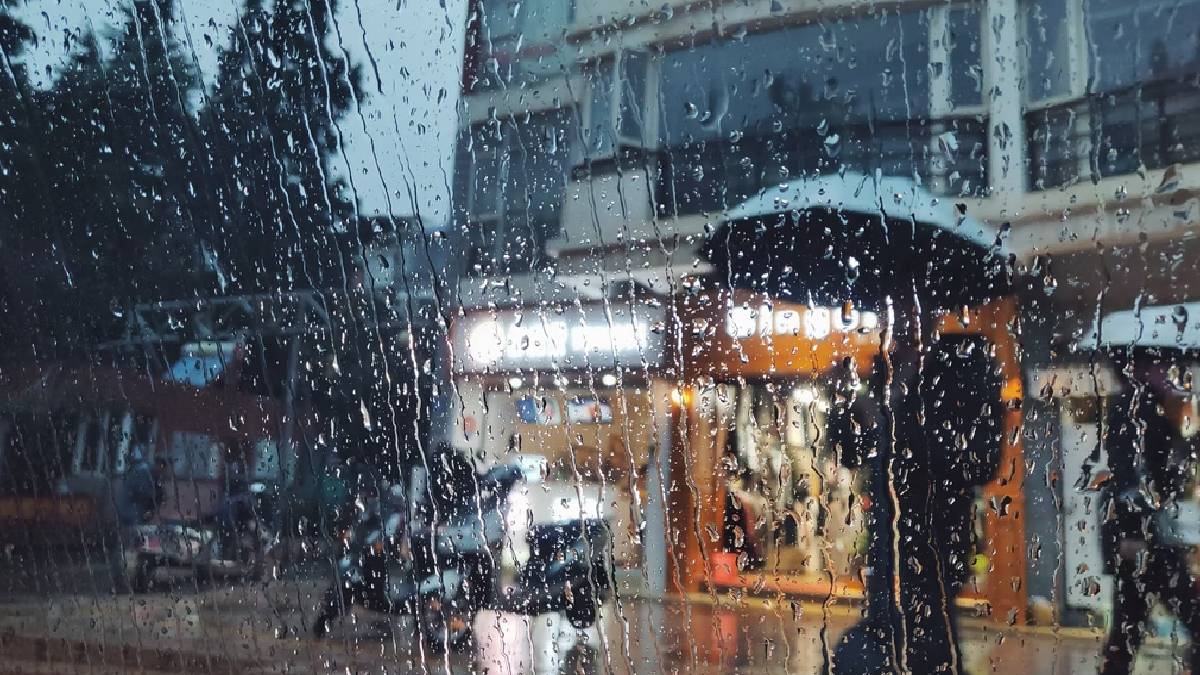 Tamil Nadu has been facing heavy to moderate rain for the past few weeks, with the heavy wind in a few districts. The Chennai Meteorological Department has announced that heavy rain will likely occur at a few places in the Nilgiris and Coimbatore districts today.

Chennai Meteorological Center Director Senthamarai Kannan said in a statement in this regard. He stated, "Due to variation in the speed of westerly winds, light to moderate rain with thunder and lightning may occur at some places in North Tamil Nadu districts, Puducherry and Karaikal."

For Chennai, the sky will remain partly cloudy for the next 48 hours. Light rain may occur in some parts of the city. Niligiri district has rained continuously for the past two weeks. Even today, there was heavy wind, and the sky was cloudy with rain showers. Coimbatore was a little sunny in a few areas, and some others had mild rain showers. 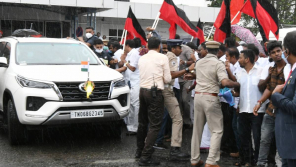