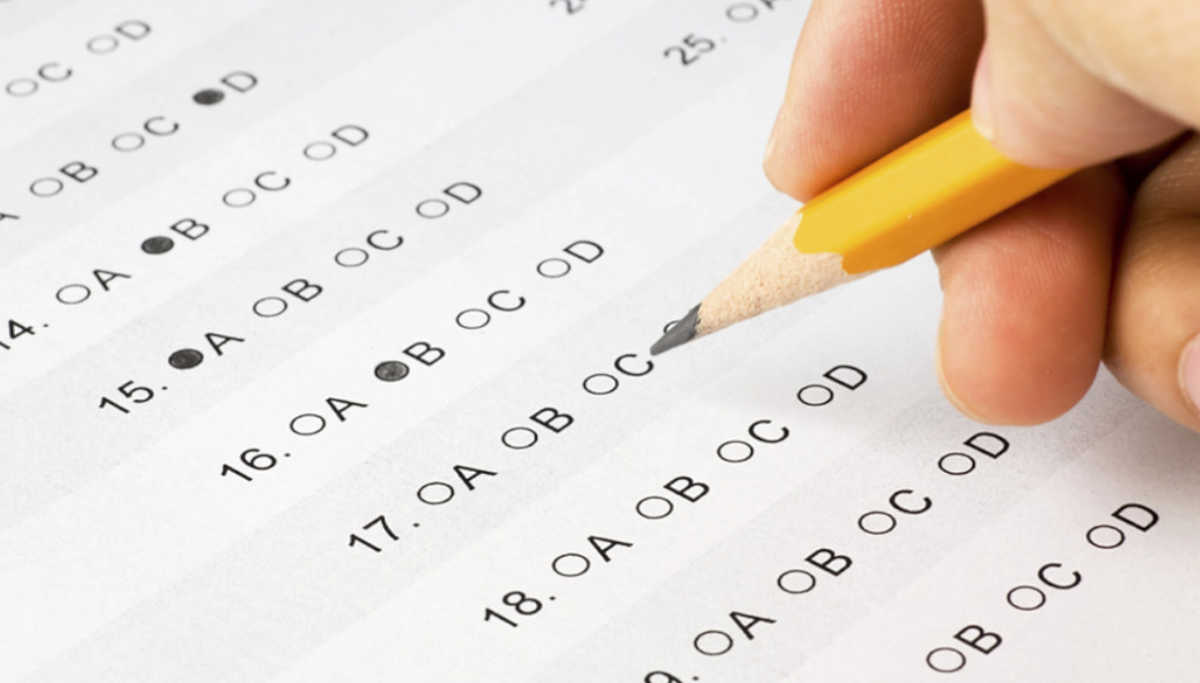 Yesterday, February 12, TNPSC, in its statement has announced that the new counseling for the 39 vacancies in the Group 4 2019 exams will be held on February 19 in the Chennai TNPSC office.   These vacancies were created due to the malpractices in the TNPSC Group 4 exams wherein 99 candidates were barred from writing any government exam for life. Since 39 of them who were the top rankers, their vacancies are to be filled by the eligible candidates and are called for counseling by the TNPSC now.

Meanwhile, the arrests of the TNPSC Group 4 and 2 continue with the police investigation of broker Jeyakumar.  Already Om Gandan, the TNPSC clerk who was responsible for the transit of the answer papers from Rameswaram to Chennai, was arrested. Now the driver of the said van wherein the answer papers were changed on the way is arrested yesterday along with three more of Om Gandan associates in the crime.

TNPSC, in a statement yesterday, announced that the counseling and documents verification for the 39 vacancies of 2019 Group 4 exams would be held on February 19. It also says that there will be no letter sent by post to the candidates, and they only have to download it from the TNPSC website. It also states that there is no guarantee for an appointment for all those who received the invitation letters.

Only after counseling and document verification, the list of the 39 candidates will be finalized.  The candidates have to be at the TNPSC office in Chennai at TNPSC Road, VOC Nagar, Park Town, Chennai 600 003.  It is only two to three kilometers from both Egmore and Central railway stations.  From the Koyambedu bus stand, it is nearly eight kilometers.

This statement and recruitment are only for the Group 4 exam fraud wherein now more than 18 persons have been arrested. But what is the fate of those eligible candidates who were deprived of their chances in the Group 2 exams?  In that exam also more than 30 candidates got jobs fraudulently for which more than 18 persons are arrested so far. Also, there is the question mark on the Group 1 exams of 2016, wherein 64 of the 71 successful candidates were from one coaching center.  The case is pending in the high court, and soon, it could also create a hurricane in Tamil Nadu.