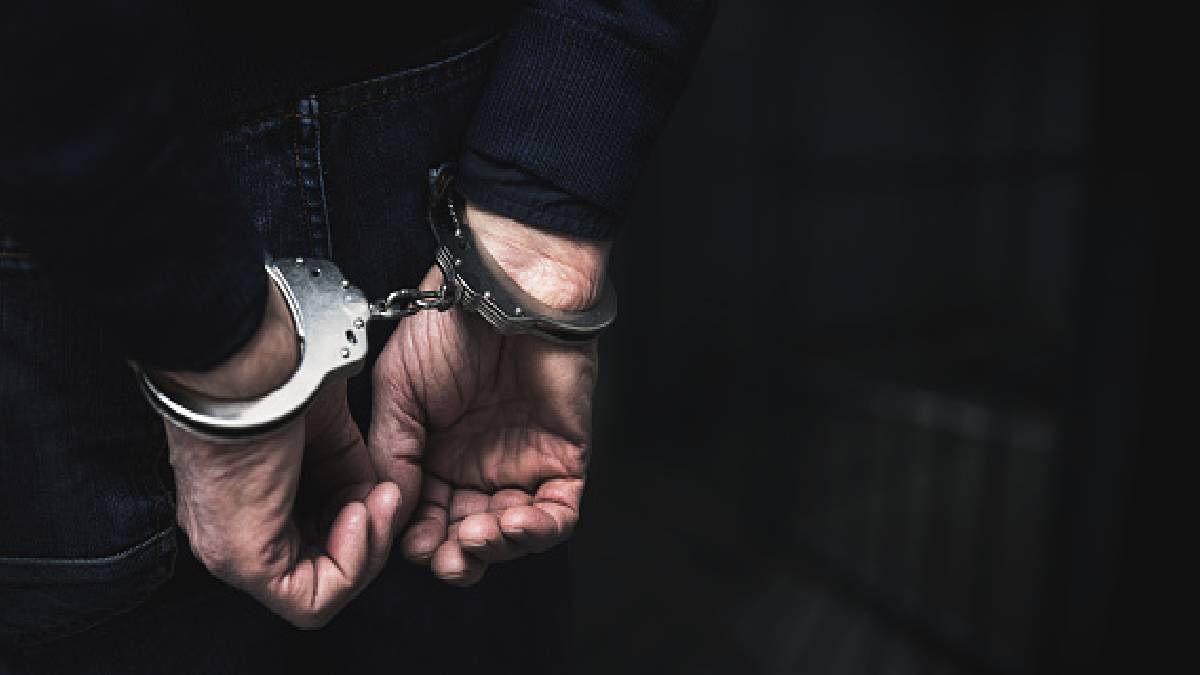 Police have registered a case against police for sexually harassing a transgender woman in Coimbatore while filing her complaint on her missing mobile phone.

A transgender woman in Amman Kulam, Coimbatore, lodged a complaint in a nearby police station on her missing mobile phone. She also said in the complaint that she has a doubt oh her neighbour women.

The transgender person has lodged a complaint with the Coimbatore City Police Commissioner Office. In this situation, a case has been registered against Muvendan, police for slandering and misbehaving with the accused and victim being drunk.