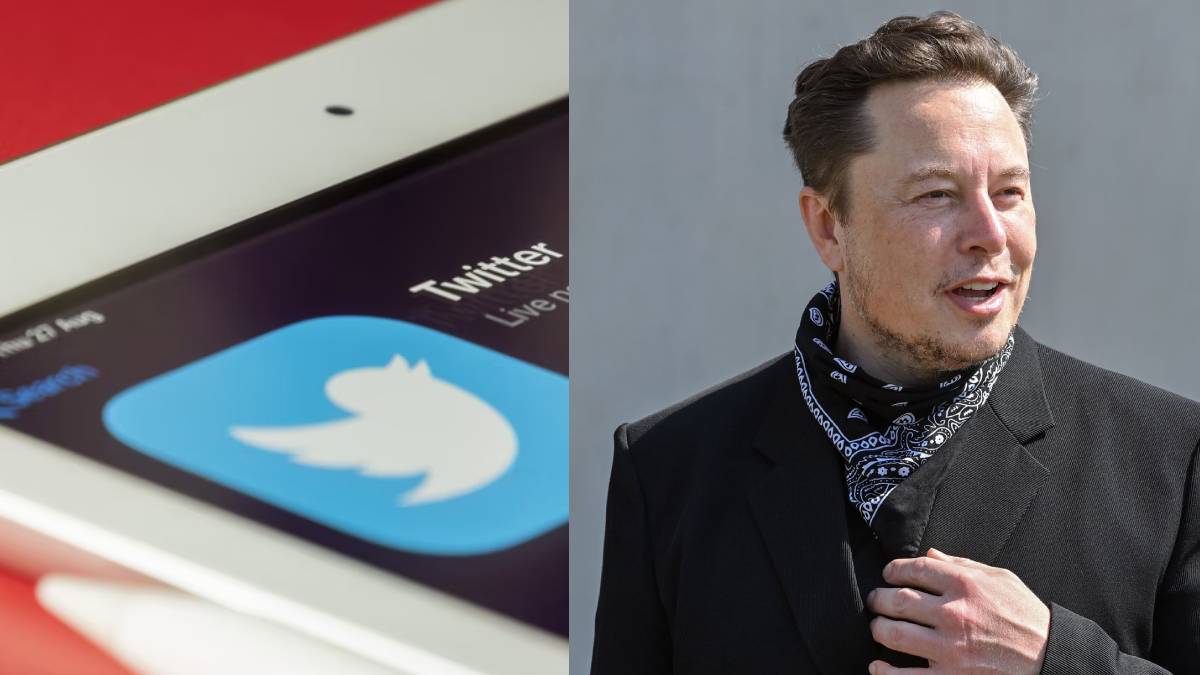 Elon Musk, chairman of Tesla, the world's richest company, has bought Twitter, a social media company, for $ 44 billion. Following that, he sold 44 lakh shares of his electric car company Tesla. He is said to have sold his stake in Tesla to end a deal to buy Twitter.

Since Twitter took over by Elon Musk, many have questioned whether Customers can use Twitter for free. He tweeted, "Ultimately, the downfall of the Freemasons was giving away their stonecutting services for nothing."

In this case, he answered that question in a recent Twitter post. "Twitter will always be free for casual users, but maybe a slight cost for commercial/government users," he wrote.

Ultimately, the downfall of the Freemasons was giving away their stonecutting services for nothing