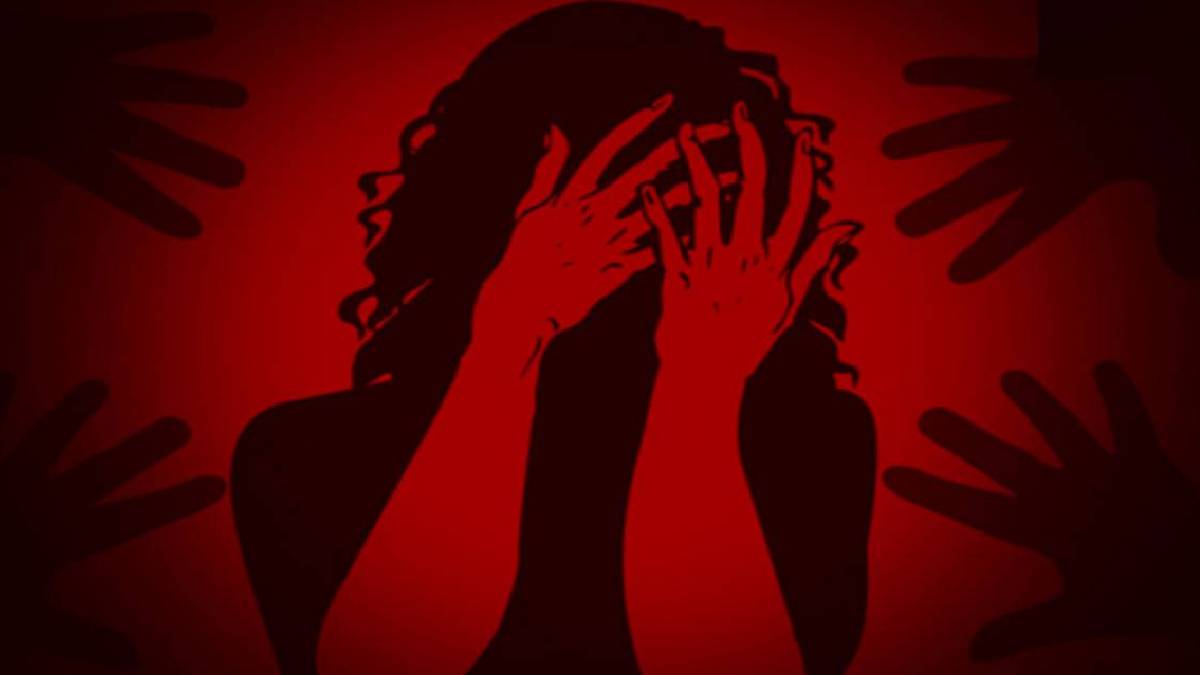 Sexual harassment, gang rapes and many other crimes against women are increasing in Chennai and the suburbs of Chennai. It is hard to believe that gang rape cases against minors are growing daily. The recent incident that happened in Virukambakkam where a schoolgirl was raped continuously by her four friends has caused a great stir.

A 13-year-old girl from the Virugambakkam area is studying 8th standard in a private school in Ramapuram. She lives with her grandmother as her parents are separated. The student was absent from school, so the teacher approached her grandmother regarding her absence.

The student used to visit the Panipuri shop near the school frequently. At that time, the student got acquainted with Vasantha Krish (20) from Kanyakumari district, who was studying 2nd-year dentistry in a private college, staying in an apartment in Ramapuram.

The two met frequently. Then Vasant Krish said the word of desire that he was in love with the student. Believing this, the student visited her boyfriend's home often. The student had been physically tired for the past few days in this condition. When the parents inquired about this, they found out that the student was addicted to drugs and that she was in love with a medical student.

It was also learned that Vasant Krish and his friends were involved in a group sexual assault by giving drugs to a student. The parents of the shocked student complained to the Vadapalani All Women Police Station.

It was then revealed that the student's boyfriend Vasant Krish and his friends Satish Kumar alias Balasivaji, Prasanna, a part-time professor at a private dental college in Nanganallur, and Vishal, a college student from Kodambakkam, had been raping the student for more than 15 days.

It is said that Vasant Krish's friends came to know about his relationship with the students and then started to message her on Instagram. They also called the student, gave her drugs, and raped her. Four men took video of the rape and threatened her continuously.

The investigation also revealed that the student was made to come home even during holidays saying that she would be given drugs only when she was with them. As she was addicted to drugs, she frequently visited the boy's home, and at that time, the four men raped her.

Following this, on the orders of Vadapalani Assistant Commissioner Balamurugan, Vasant Krish, a 2nd-year student of a dental college, and his friends, film supporting actor Satish Kumar (22), and college student Vishal (19) Prasanna, 32, a professor at a private dental college, was charged with four cases, including POCSO and making death threats.