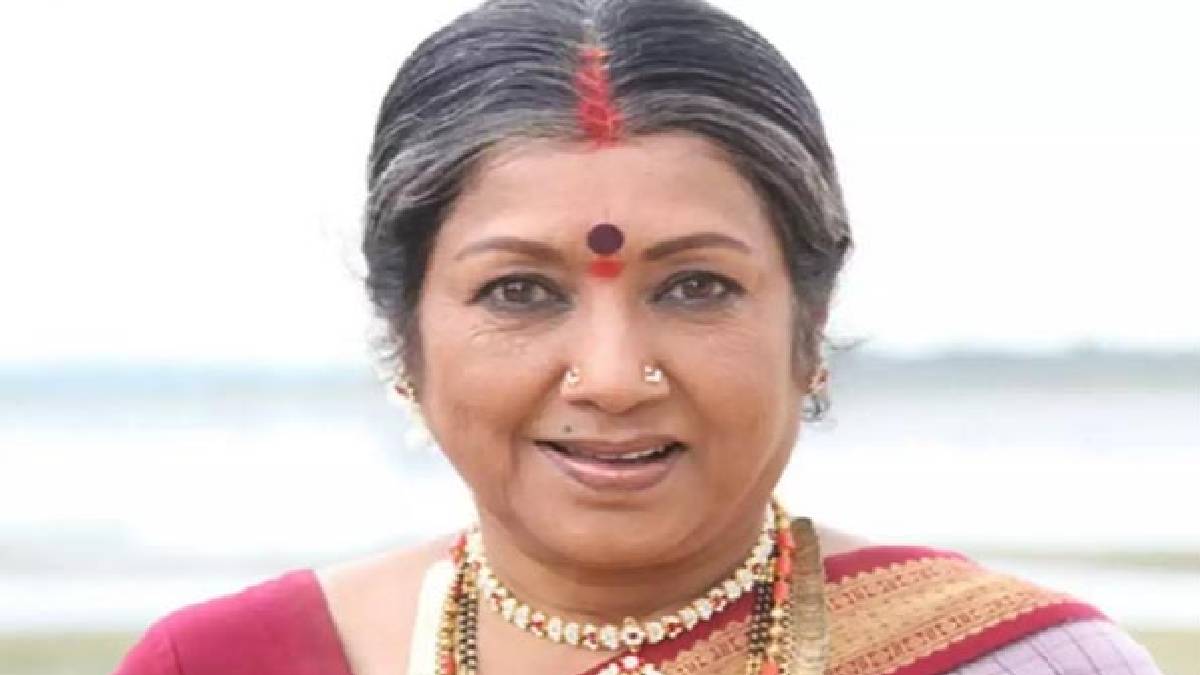 Actress Jayanthi, who starred with many actors, including late veteran actors Gemini Ganesan and MGR, has passed away. Her death has brought a huge shock to the film industry.

She is proud to have acted in over 500 films in Tamil, Kannada, Telugu, Malayalam, Hindi and Marathi. She has also received awards from several private organizations. Apart from being an actress, she has also produced some films. She is married to actor and director Begadi Sivaraman and has a son named Krishna Kumar.

Jayanthi is an actress who has acted in many Tamil films, including 'Ethir Neechal'', 'Iru Kodugal', 'Bama Vijayam' and 'Velli Vizha'. She has acted in more than 500 films in many languages ​​, including Tamil, Malayalam, Kannada and Hindi. She has won the Karnataka State Awards seven times for his outstanding performance.

During the same period, she acted as the number one heroine in Kannada with leading heroes like Rajkumar, Udayakumar and Kalyan Kumar and established a separate empire for herself there. He is proud to have acted in over 30 Kannada films with Rajkumar.

Jayanthi, who had been suffering from asthma for the past few years, left the cinema. She died due to ill health. Following this, the film industry and fans have been expressing their condolences for her death.