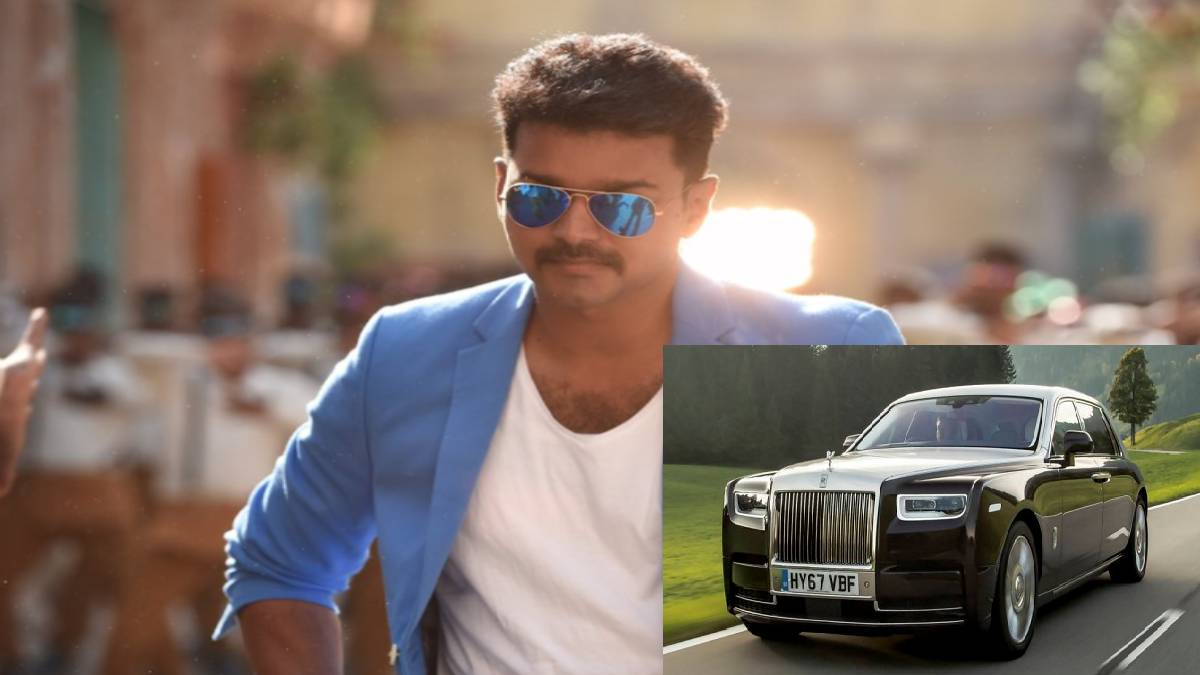 Actor Vijay has filed an appeal in the Chennai High Court seeking to nullify the luxury car case's fine and remove the criticisms levelled against him by the judge in his judgment.

Actor Vijay was fined Rs 1 lakh in a case filed by him seeking exemption from entry tax on an imported luxury car. He had appealed against this Judge S.M.Subramaniam but Vijay's appeal was not listed for hearing as there was no copy of the judgment passed by Subramaniam.

In this case, an additional petition has been filed on behalf of Vijay seeking an order from the Registrar to list the case without a copy of the judgment of the individual judge. This additional petition was filed today by Judges M. Thuraisamy, and R. Hemalatha is taken up for hearing in the session.

Actor Vijay imported a Rolls Royce Coast luxury car from England in 2012. When approached by the Regional Transportation Office to register this car, he was instructed to pay entry tax. Following this, Chennai High Court Judge SM Subramaniam dismissed the case filed by Vijay seeking an order restraining him from levying entry tax while the car was imported, saying that the actors should pay taxes on time and they should be real heroes.

Judge SM Subramaniam also fined actor Vijay Rs 1 lakh and ordered him to pay it to the Chief Minister's Corona Relief Fund within two weeks. The order was appealed on behalf of actor Vijay where it was stated that he had sought exemption from entry tax only because there were already several cases pending in the High Court seeking exemption from entry tax for cars imported from abroad. Similarly, it was demanded that the fine be quashed and the criticisms levelled against him in the judgment be removed.

In these terms, when Judges Duraisamy and Hemalatha came to the hearing of the case, the counsel appearing for actor Vijay demanded that the appeal be accepted for hearing on the basis of an online copy of the judgment, without a copy of the judgment of the individual judge in written format. Accepting this, the judges directed the High Court Registrar to list the case without a copy of the order of the individual judge and list it for hearing.