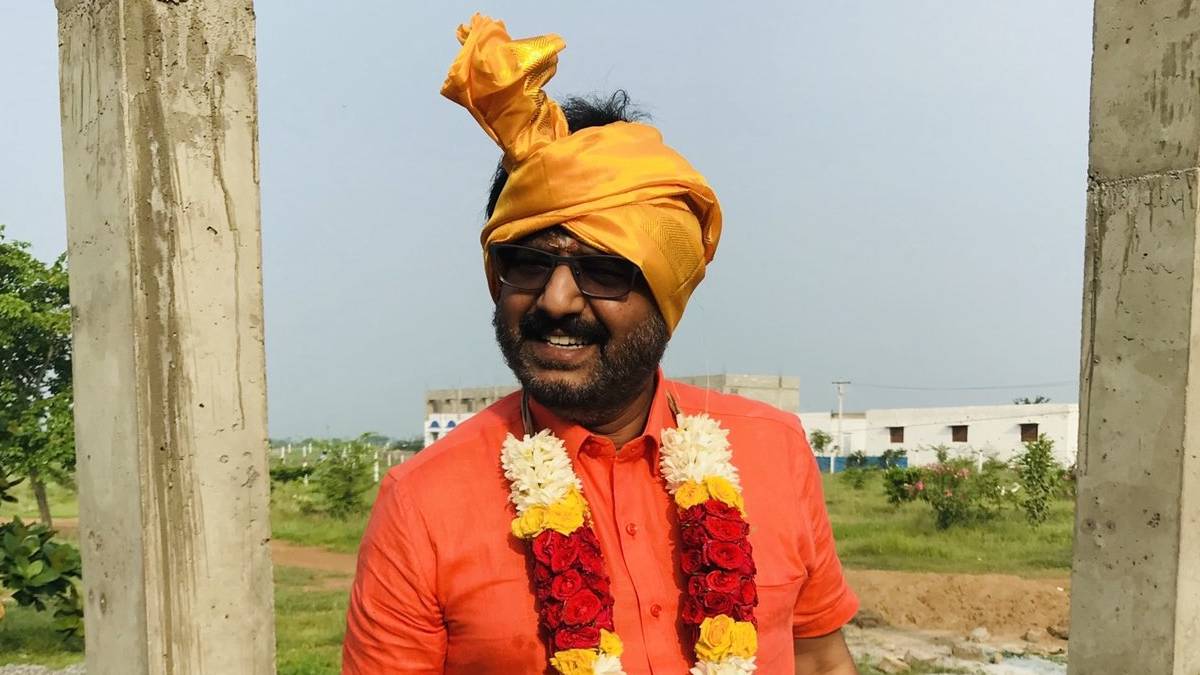 Padma Shri Vivek Photo taken on the occasion of Pongal 2021

Actor Vivek's death is still unbelievable, and one could imagine only his smiling face, which his name strikes.

His death was the heartbreaking news of today, and Vivek was the only headline mostly searched. There are mainly three questions that pop up in the mind when the thought strikes on Actor Vivek's death.

What is the reason behind his death? Rumors are traveling fast in different aspects. Few say it is due to the vaccination that he received on the day before his death, the others say he might have COVID 19, and the others say Cardiac arrest.

What happened? What is the reason behind the death of Tamil Actor Vivek? is the questions people search for.

Actor Vivek was taken to the SIMS Private hospital unconsciously by his wife and daughter after he fell following the arrest on Friday at 11 pm.

He was taken to emergency, and cardiac specialists took him for Emergency Coronary Angiogram followed by Angioplasty. He underwent ECMO, and the doctors said that he must undergo ECMO for 24 hours.

Simultaneously, gene testing and CT scan were taken for him, along with the Corona test was also taken to him, which showed negative. He was admitted with no pulse, and there was a 100% blockage in the left blood vessel leading to the heart.

He suffered from Ventricular fibrillation, a cardiac event that reduced the supply of blood to the brain.  He had acute coronary syndrome with cardiogenic shock. On Saturday morning at 4.45 pm, actor Vivek passed away.

Dr. Sivasamy addressed the media and told the actual health report of Actor Vivek Friday evening. And to notice it was his first attack, and that was a severe one.

Covaxin has nothing to do with Viveks death as it didn't affect him anyway. Actor Vivek volunteered himself to get vaccinated to spread awareness to the public. 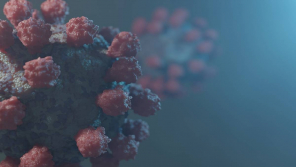 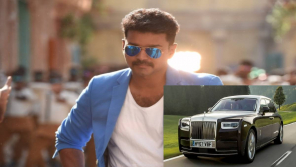 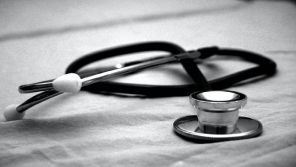 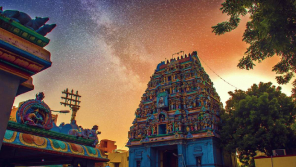 Worshipping Places In TN Are Open From Today With COVID Protocols