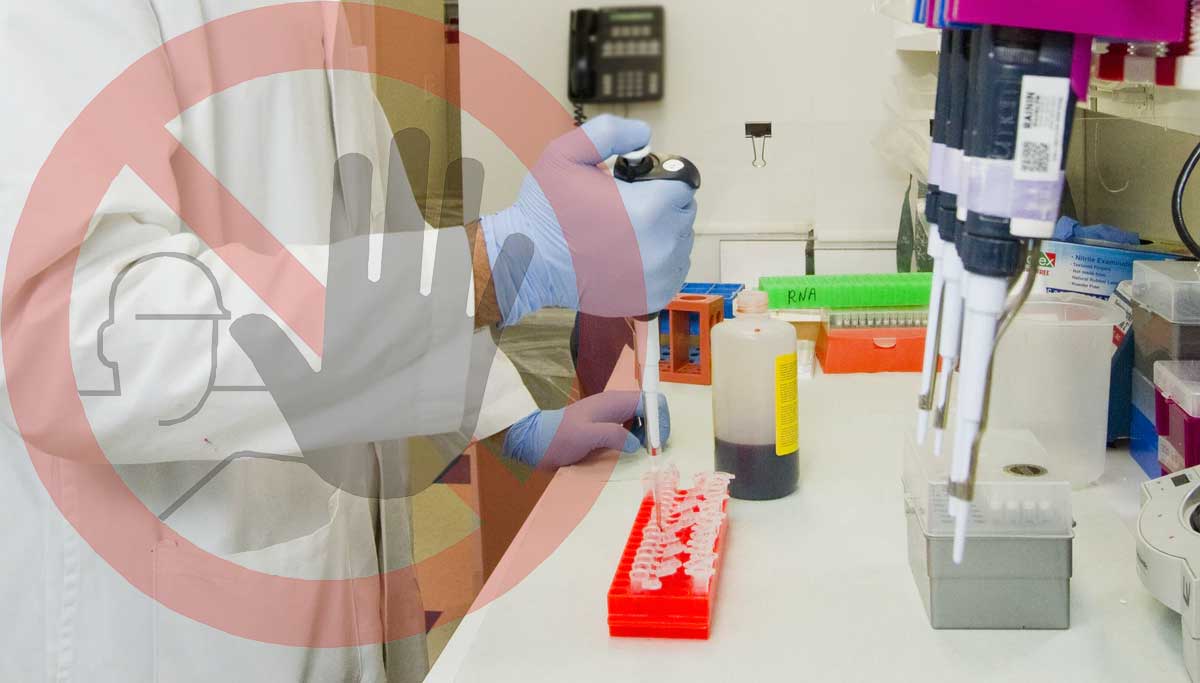 Why four Coimbatore private labs debarred by the government to conduct COVID 19 tests: In a letter dated July 3, the DRO of the State Health Insurance Unit of the Tamil Nadu government has temporarily debarred four private labs from conducting COVID 19 testing. The reason cited in the letter is the rapid increase in the number of tests reported by these labs in the last few days. Also, the payments for these increased number of tests mentioned by the United India Insurance Company's letter dated July 3 will be withheld until the pending inquiry.

WHO and many eminent scientists from the start had been stressing that the lockdown can only delay the coronavirus spread, and the only increased testing can bring it under control. And only recently there were increased numbers of tests, which helped the government isolate the positive cases from spreading to others. The private labs were also were on par with the government testing centers in identifying the positive cases.

The temporary debarring of these four labs is by the letter signed by the DRO or district revenue officer of the state health insurance unit of TNHSP or Tamil Nadu Hospital System Project. The letter cites various communications between UIIC or United India Insurance Company and TMHSP.

The insurance company had been asked to stop payment to non-CMCHIS or chief minister comprehensive health insurance scheme beneficiaries on or before June 30. And on receiving the UIIC letter for the breakup of the details of the tests and payment to CMCHIS and non-CMCHIS beneficiaries by these four labs, this new order of temporarily debarring them has been announced.

The government wants to know the reason for the rapid rise of test numbers in these labs in the last few days. An inquiry is expected to be set up regarding it, and only after its conclusion, these labs may be permitted to conduct COVID 19 tests again. Also, the UIIC will receive a disbursement of the insurance amount paid to the CMCHIS and non-CMCHIS beneficiaries for the tests conducted in June.