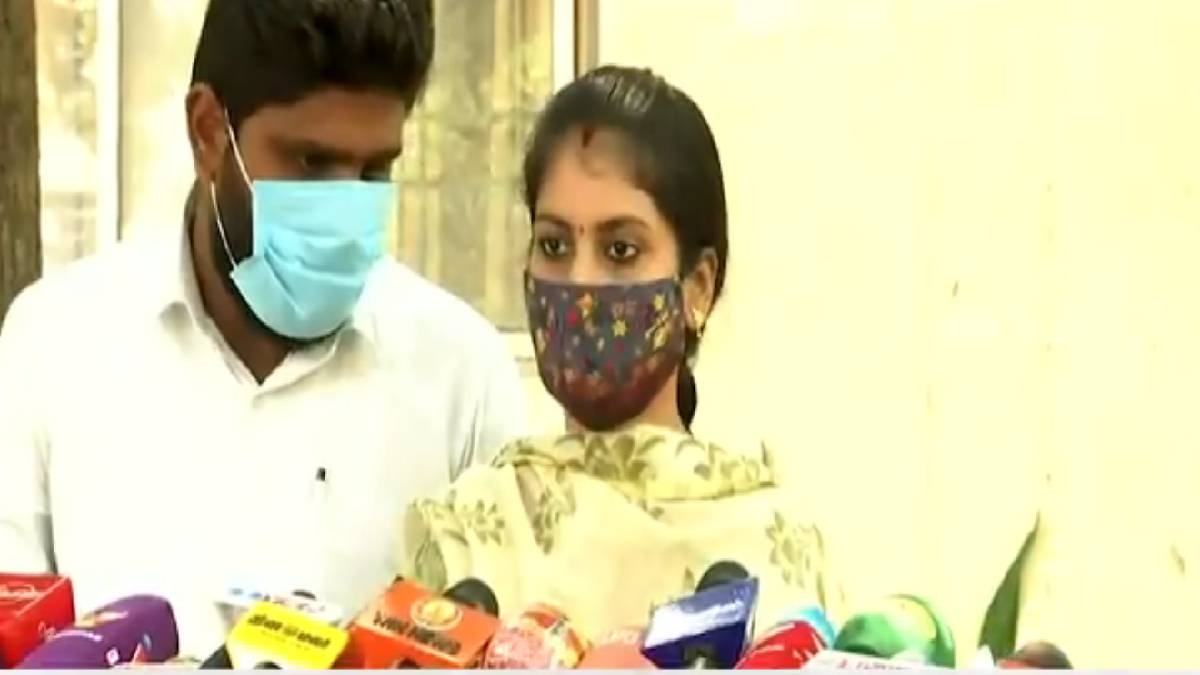 PUBG Madan's wife Krithika has said that she will face legal action against the cases charged on Madan in fron of the press. She also said that PUBG Madan did not buy and accumulate any property. "We only get revenue through the PUBG YouTube channel," she said.

In this situation, the Goondas Act was passed on Madan today, and Madan's petition seeking bail was also dismissed. In this context, Madan's wife Krithika told reporters today that she would take legal action against the Goondas Act imposed on Madan.

She further added that he did not commit any fraud and did not accumulate assets. Madan's wife Krithika was the admin for the YouTube channel run by Madan. Thus she too was arrested and imprisoned. She is out on bail and is currently out with her eight months baby.

Madan's wife Krithika addressed the reporters today. She mentioned that her husband Madan did not use abusive words during the game.   PUBG Madan has not added property for the past ten years, and they don't own bungalows.

Krithika said they only have the Audi car at the same time she mentioned they do not have a luxury car. She said that her bank accounts are disabled, and her holdings are taken away by the police. Krithika told Madan that he was using only her bank account. She said her husband, PUBG Madan, worked 20 hours with only 4 hours of rest and earned money. Their revenue has been affected as their YouTube channel has been disabled.

Krithika added that she would face the Goondas Act imposed on Madan legally. He did nothing fraudulent, did not buy and accumulate assets. The reporters questioned her whether the words used by her husband is right? She replied that four people were triggering Madan during the game in comments; that's why he used abusive words.

Krithika asked for the proofs that provide the essential details to ensure that they own the cars and the bungalows. Meanwhile, she frequently mentioned that four members were the triggers for the false complaints that has been charged against Madan and no where she is related to the Madan's Youtube channels and she made sure that she didn't play the PUBG game in live streams. 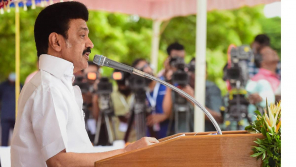