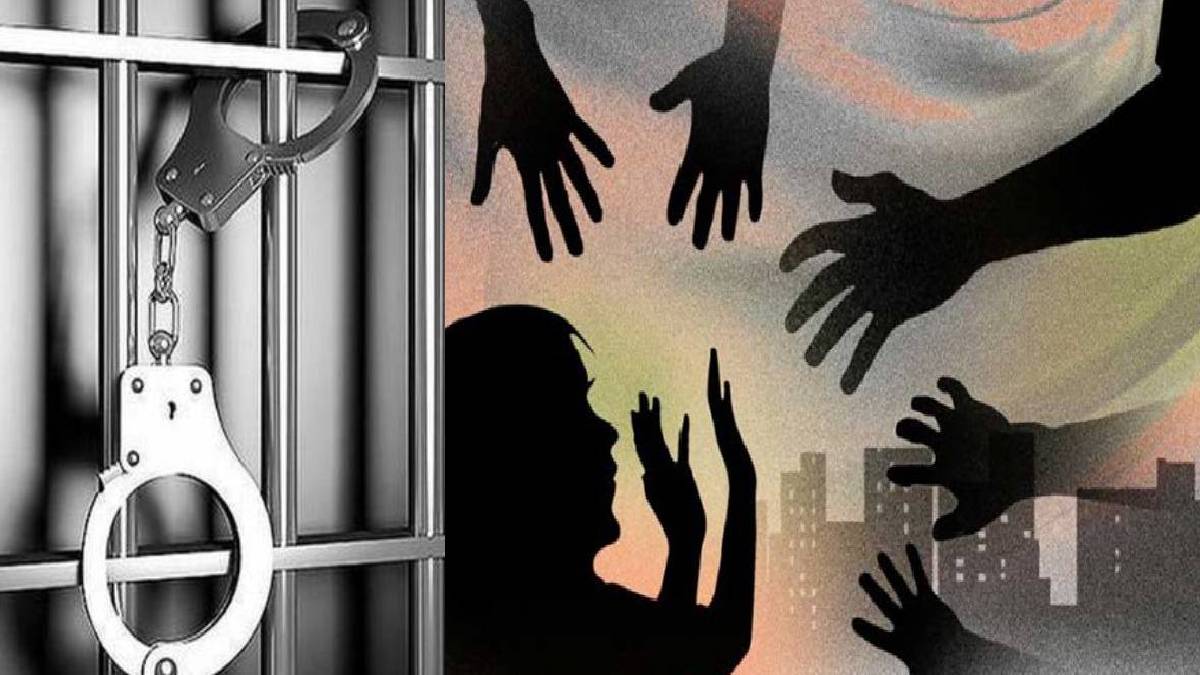 In Madhya Pradesh's Indore district, a 32-year-old woman was allegedly gang-raped and tortured by her husband and four of his friends. Police have arrested and are investigating the husband and his friends who gang-raped his wife.

A woman from Chhattisgarh was married to a man from Indore in Madhya Pradesh a few years back. The woman was taken by her husband in 2019 to a farmhouse on the border of Shipra police station. And to note the woman is the third wife of the accused.

There the husband, along with his four friends, continued to rape the woman and torture her by burning her genitals with a cigarette in various places on her body. The men threatened the women with photos and videos. The accused has said that if she tells someone about this, then her videos will go viral on the internet. He also threatened the women's parents as well. Fearing this, she had been in silence for more than two years.

Under these circumstances, the woman who escaped from the gang went to her parents' house. There she cried and told what had happened. Subsequently, a complaint was lodged at the police station. Police have registered a case and arrested four persons in connection with the incident. The accused has been registered with the case under IPC sections 376, 377, and 323 and Arms Act.