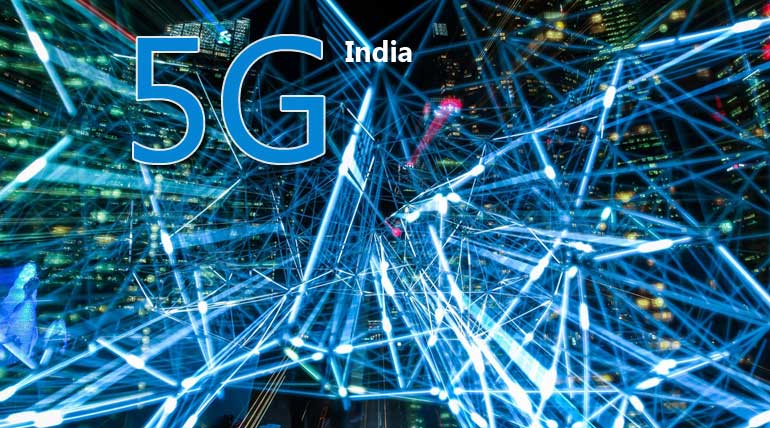 How is 5G technology going to change India's future?

The Indian Government's announcement to start the trial of 5G operations by September this year has brought cheers to its people.  It not only will bring in auction revenue of more than 5 lakh crores of rupees for the Government but will be a game changer for its citizens. It will come with 10 times more speed and reduction of 10 times in latency than the existing 4G.  Though the benefits of 4G still bemuse the Indians, 5G will take the level to new horizons for a better future.

Imagine the 4 G speed multiplied by ten times.  It is what every citizen is going to get with 5 G.  Successful trial runs from September will enable India to utilize 5G from 2020.  .The 3GPP or the third generation partnership project of seven telecommunication organizational partners has identified 700 MHz, 3.5 GHz, 26,2B GHz, as the 5G pioneer bands.  For India, it is a great Giga leap of providing the peak data speed of 1Gbps, which is more than 900 % of the 4 G speed.  Also, it offers the ultralow latency of 1 millisecond. In 4 G it is 10 milliseconds. A movie can be downloaded in 40 seconds compared to 7 minutes of 4G.

What are the technological benefits of 5G?

5G will enable faster implementation of AI or Artificial Learning and its subsidiaries machine learning and deep learning. Also, it could allow the IoT or the Internet of Things in many consumer products.  Driverless cars, real-time data analytics, tele-surgery and many more will be easily possible with 5 G.  As per the Government's announcement its wireless technologies will boost the economy across many sectors from industrial, agricultural and financial sectors.

The financial benefit of 5g:

As per an Ericson report, the revenue will be above 27 billion dollars by 2025 due to 5 G digitalization.  Also, GSMA or group special mobile association forecasts that by 2025, more than 70 million Indians' will be using 5 G connections.  A government-appointed panel suggests that a cumulative economic impact of more than one trillion dollars by the year 2035.

For the Indian citizens, though they have to buy a new smartphone for 5 G network, it could still be a big leap for their business and future.