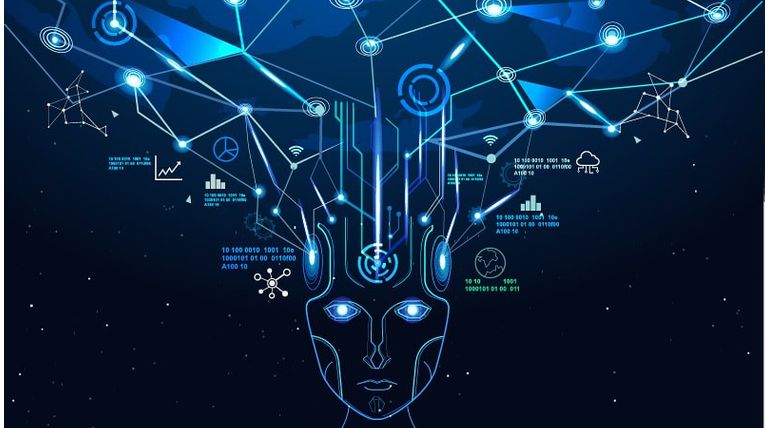 Neuro Scientists who belong to the University of Chicago were is researching on short term memory networks of neurons. Using modern artificial intelligence techniques to train computational neural networks and solve a range of complex behavioural task researchers have found the way of storing information in short term memory. These artificial intelligence networks were on the basis of biological structure of the brain undisclosed to unique processes involved in the short-term memory.

Among the two one is a silent process in which the brain stores short term memories devoid of any ongoing neural activity. The second one is a more active process where circuits of neurons work continuously. Short term memory contains different processes which range from a simple activity like the need to recall something you saw a few seconds ago to more Complex process in which you have to manipulate information that you are holding in the memory.

The researchers have found out how these two mechanisms work together to solve different kinds of memory tasks. Day-to-day activities require working memory information. And there may be a need at times that we purposefully remember something.  the neuroscientist has also learnt about the brain and the information that it represents and held in memory by observing the patterns of electrical activity animals HD perform the task that requires the use of short-term memory they can also observe the activity of brain cells and measure the activity as the animals perform the task. One among the researchers told they were surprised during the experimentation when they found the neural circuits to be unusually quiet this let them speculate that the silent memories might reside in temporary changes in the strength of connections or synapses between neurons.

One disadvantage is that it is impossible using the current technology to measure what is happening in the synopsis during the silence period in the living animalsâ€™ brain. To Bridge, this cap artificial intelligence is being used with the help of data from the animal experiments to design networks that can simulate how the neurons in a real brain connect with each other networks to solve the same kind of task studied in the animal experiment. In their brain recording experiments they also saw a second process that explains how the brain could keep the information in the memory without persistent activity. This is somewhat similar to the long-term memory rain stores in that Complex network of connections when the brain Learns new information these connections are strengthened and even rerouted and removed known as plasticity.

The AI model showed that during the silent periods of memory the brain can use a short-term form of plasticity in the synaptic connections between the neurons to remember information temporarily. This study demonstrates how important is artificial intelligence has become the study of neuroscience and how the two fields inform each other.  The biologically inspired artificial intelligence network platform is helpful for testing ideas about the functions of the real brain. The complementary nature of these two varied branches of study will improve efficiency and help to answer the fundamental questions about the brain.