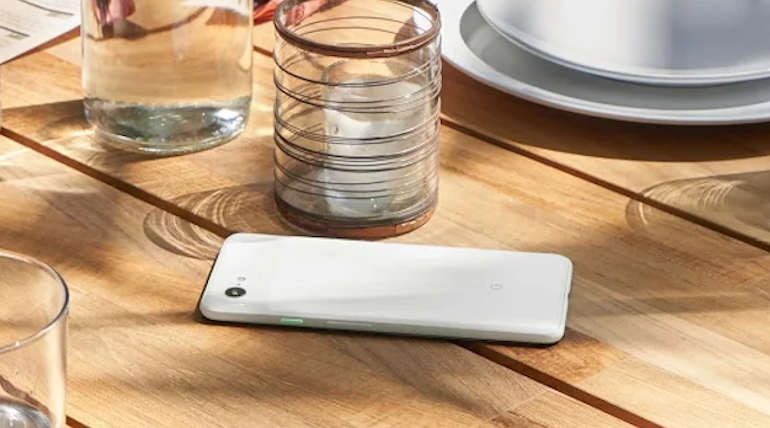 Security researches at Checkmarx, a software security Platform, have found a very dangerous bug, which homes in Google Camera, and Samsung Camera apps. Checkmarx says that this bug comes in the form of an app that first appears to be a normal application that asks permission to access only the storage, which is common in every application. But it somehow manages to break the security line of the Android system and can access the phone's camera, the location, and can even take videos and record audios.

Somehow Google and Samsung have patched the vulnerability, but the worst case is that this dangerous bug is found in most other android software mobile phones, and Google is providing its security patch update to every other android device manufacturers (all its OEM partners).

This, again, is proof that security updates that are released should be installed. Mobile users should frequently check for the OS update releases and should maintain updating their OS every time to avoid such risks.

Checkmarx used a weather app to explain this spy threat to the public. A small click of permission to use the storage gained the attacker access to the phone's cameras.

To keep your phones safe and avoid such exploitations from hackers