Due to Coronavirus Outbreak in China Apple Revises its Q2 Revenue 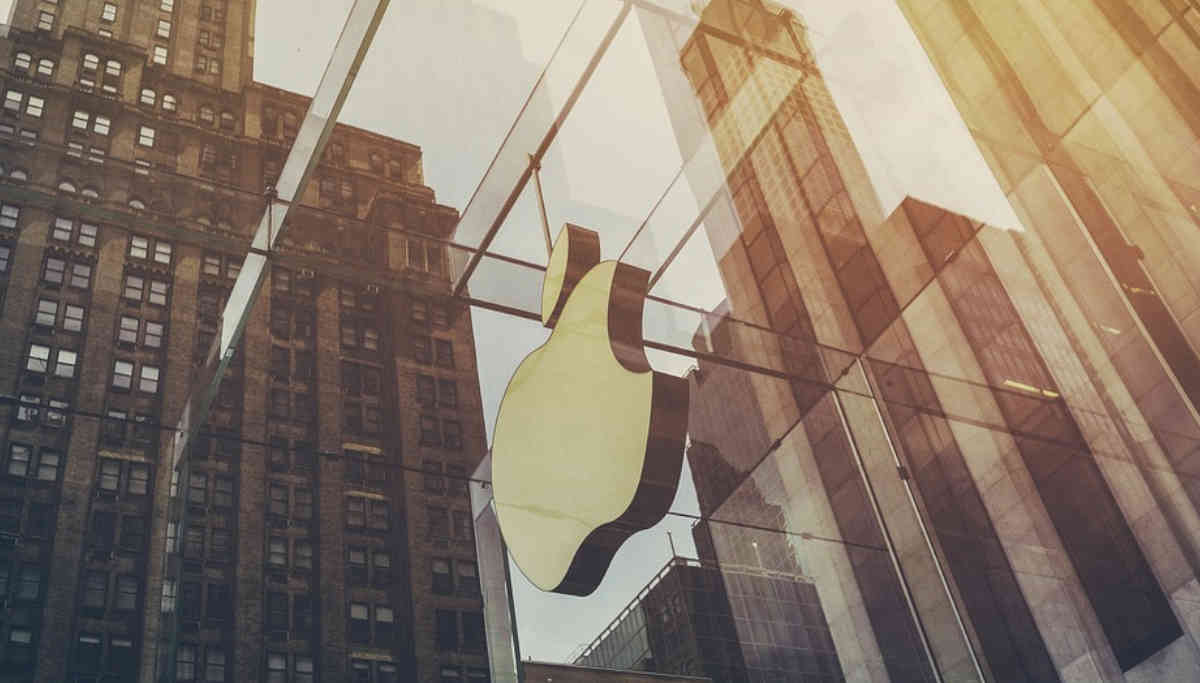 Apple Inc Revises its Q2 Revenue due to Coronovirus Outbreak

Apple, the world's first trillion-dollar company, revises its Q2 profit expectations: Apple, the world's first trillion-dollar company in terms of market capitalization, has revised its expectations in quarter 2 of 2020. It is due to the deadly coronavirus that had killed as per official estimate until now more than 1886 people. Apple says that the slowdown is only temporary, and as usual, its primary objective is the health of its employees.

On August 2, 2018, when the Apple share was traded at 207.05 USD, it became the first trillion-dollar company on planet earth. It maintains that level and is at 1.3 trillion dollars with the share price at 325 US dollars now. It is more than the GDP of many countries and also more than the total stock value of many stock exchanges in the world.

This American tech giant was also in the news recently when IDC or international data corporation announced that Apple has a 75.6 % market share in the Indian premium segment during the October to December quarter. The premium segment is for above the 500 US dollar or Rs. 36,000 and above.  It was due to the fantastic sales of its iPhone 11 and price reduction in its previous generation models.

Apple, for Q2 2020, has announced an extraordinarily wide range of expectations of profits from 63 to 67 billion US dollars on January 28.  But today, February 17, it was announced that the Q2 profits would not even reach the lower band of the expectation. It sites two reasons for it,  that includes

But Apple has stated that the disruption in China and the profit not reaching the expectations in the second quarter of 2020 is only temporary.  It also says that the health and safety of its employees are its prime concern and importance.