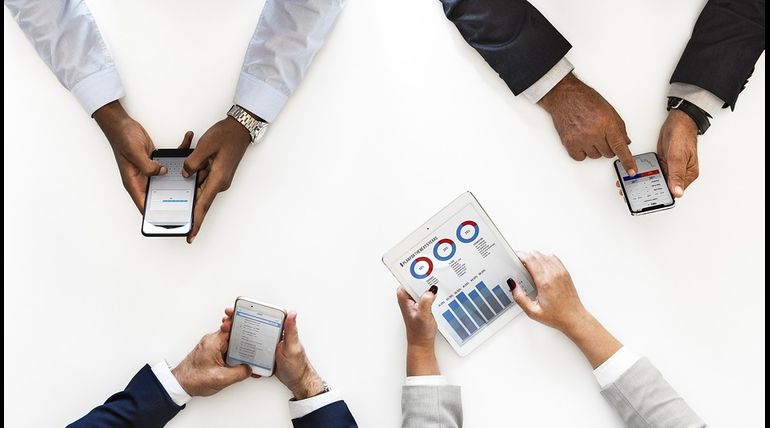 Ericsson report has revealed that mobile video traffic is the major factor for the growth of data traffic as people are spending a lot of time streaming in sharing the video.  The reason for this is the availability of attractive data plans and higher video consumption among young users. Currently, the monthly data usage for a smartphone in India is 9.8 GB which is the highest in the world. The report which was released on Wednesday for the said that the monthly data usage for the smartphone will grow at 11% to reach 18 GB by 2024.  Previously the mobile data traffic for a month in India was expected to rise to 23%  which is 16 exabytes 2024 from 4.66  exabytes in 2018. This increase is calculated at a compound annual growth rate.  The advancement of Technologies is continually evolving in India LTE 4G is predicted to represent 82% of mobile subscriptions by the end of 2024 compared with 38% in 2018. Another prediction is about the LT subscription in India which is expected to grow at 17% cagr from 450 million in 2018 to 1.16 billion in 2024.

Nitin Bansal head of Ericsson India and head of network solutions Southeast Asia Oceania and India a statement that LTTE will remain the most dominant access technology in the region till the year 2024 even as 5G subscriptions are predicted to grow during this period.  Another prevailing situation in the Indian market is that the number of subscriptions declined by 14 million mainly because of the introduction of minimum regular recharge amount by some large operators to tackle low paying users and increase the average revenue per user.  However, there will be an increase in smartphone subscriptions and it would reach 7.2 billion in 2024. By the end of 2018, there were 5.1 billion smartphone subscribers all over the world and 99% of them were using 3G and 4G.

The smartphone subscription in India would reach 1.1 billion by 2024, growing at 11%, whereas the mobile broadband subscription in the region might grow at 13 % to 1.25 billion in 2024 from 610 million in 2018, the report added. According to the latest consumer lab study by Ericsson it has found that Indian smartphone users are more than 66 % Premium for 5G services. More than half of the smartphone users in India expect the own provider to switch to 5G or will wait up to 6 months before moving into another provider soon after 5G launchers through other providers.