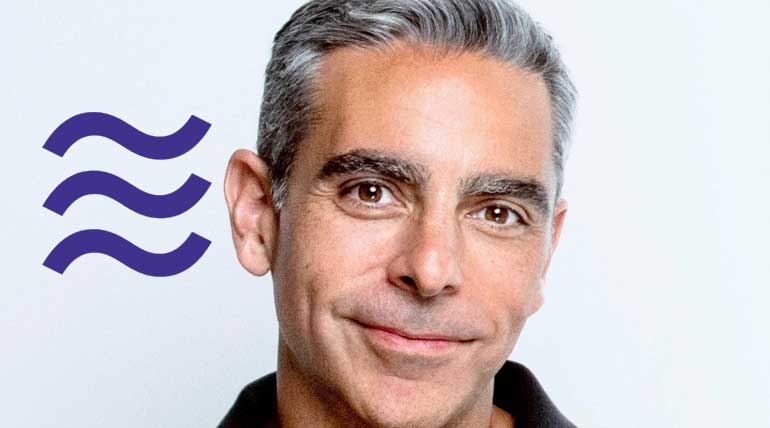 David Marcus is the head of Calibra on Facebook. In his facebookâ€™s post on July 3rd, he has told that Libra users need not have to put their trust in Facebook.

The post of David explains the following. "Facebook will not be controlling the network (currency) or the reserve backing it. Facebook will be one of the hundred members of the Libra Association and is not associated with any special rights."

David Marcus also added that Facebook owns the Crypto wallet company Calibre as a subsidiary, and so no financial data will be available to Facebook.

The uses of Libra hello all privilege to use custodial and non-custodial wallets data provided by companies to store and to make transactions with Libra.

Recently one of the non-custodial wallet ZenGo has provided proof of demonstration for Libra support, and this wallet does away with the need to store private keys using a key like solution beauty among multiple parties rather than existing as one single string of characters.

By this, David Marcus tells that the users do not want to have to put in trust on Facebook.