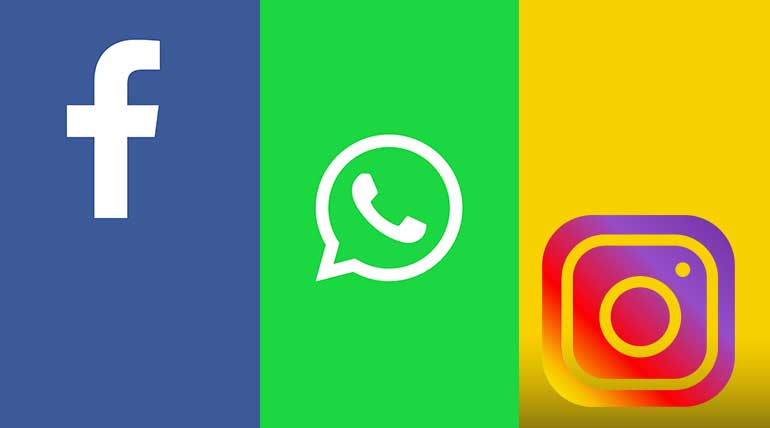 Facebook in a tweet accepted yesterday, i.e. 3rd July 2019 of the outage at noon on Tuesday or 2nd July 2019. On 2nd July 2019, social media users were shocked around the world with an outage of their favorite Facebook, Instagram, and Whatsapp.

Though not total outage like that of March it was only in specific areas. The Facebook in its tweet yesterday confirms the issue and promises of clearing it as soon as possible.

In the history of the internet, the march outage was the biggest one. It lasted up to 24 hours worldwide and affected millions of people. Downdetector received more than 7.5 million problem reports. Its co-founder Tom Sanders confirmed the outage and also said there was not a massive outage since its launch in 2012.

At 12:00 GST and 5:30 IST, loading images in Whatsapp and Instagram was not possible. Simultaneously the usage of Facebook became slow and was not able to load images. The most affected were the users in the US, Europe, South America, and Japan. There was international frustration about the usage of the three major social media network channels.

The reason given by Facebook was that it was due to the server configuration change and could be resolved shortly. As per an old saying, we know the value of something only when we miss them. It was the case for millions of people on Tuesday evening when they found their social media network not working correctly.

Nearly 14,000 complaints from Instagram users and another 7,500 and 1,600 from Facebook and Whatsup were reported to DownDetector. It only implies the importance of social media in today's world. It is a fact that they have become part and parcel of our life. But it is critical.