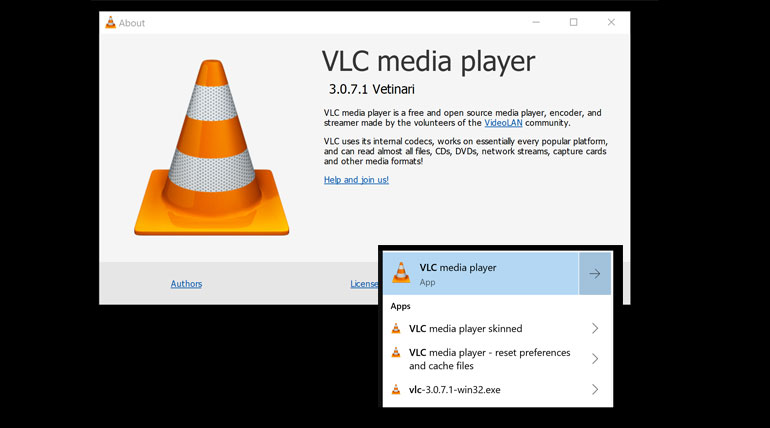 The people across the world were worried from yesterday of a bug in the VLC Media Player. The bug or 'booby trap' may crash the computer or worse even execute the remote mode.

But Jean Baptiste Kempf,  President of VideoLAN and lead VLC developer brushed aside that as not a big deal in three separate comments.

VLC to hijack PCs was the hot topic among the tech-world for the past 24 hours:

From The Registrar to Lifehacker, many IT-related media were on the frontal attack on the VLC flaw that could crash the PCs or execute the remote mode.

The IT people around the world were worried as the news came from many reliable sources. It could have both issues of security lapse by the execution of remote mode and a lot of hardships of the crashing of computers.

Many PC users removed VLC media player from their computers in fear of it being affected by the VLC bug.

Is it time to wait or remove VLC from computers?

The CERT - Bund has also given the hackers' exploitation issue of causing a denial of service attacks a base vulnerability score of 9.8 to 10.

To add fuel to the fire all Windows, Linux, and Unix versions are affected but not the Mac OS.

But as per the President of VideoLAN, the flaw did not crash a regular release of VLC 3.0.7.0".  Also, the bug is not reproducible and does not crash VLC at all lately in Twitter.

For the PC users with VLC Media Player, it is time to be safe as its president confirms the bug. With reports of only 60 per cent completion of the VideoLAN patch, the only way to be safe is to uninstall VLC.

Even his words of the consolation of it not affecting a specific version and later not crash at all could be a face-saving comment.

Safety comes first and always, and even the above bug is ballooned out of proportions, it is better to uninstall the VLC Media Player temporarily until further notice.