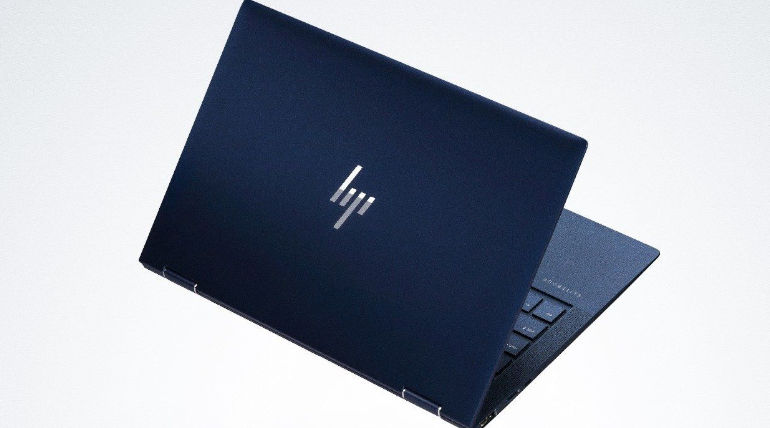 Just a month after the release of Elite Dragonfly, HP is now updating it. Also, it comes before CES 2020, wherein it launches the Envy 32 All-in-One (AiO), a new powerful Spectre convertible. The many misses of Elite Dragonfly are now updated in its G2 version along with exciting new features that laptops have never seen before.

There was massive praise for the Elite Dragonfly when it was launched at the end of 2019. Many said it is lighter than air, first 2-in-1 with business convertible along with personal preinstalled wellbeing software. Priced at around $ 1,549, it was more like that of a premium laptop. But it lacked the 10th General Intel processers, among others.

HP's Elite Dragonfly G2 made from 82 % recycled material is to hit the markets soon, and it is to cost only around its original version retailed at $ 1549.