Huawei Smartphones have got High Demand from Philippine Tech Lovers 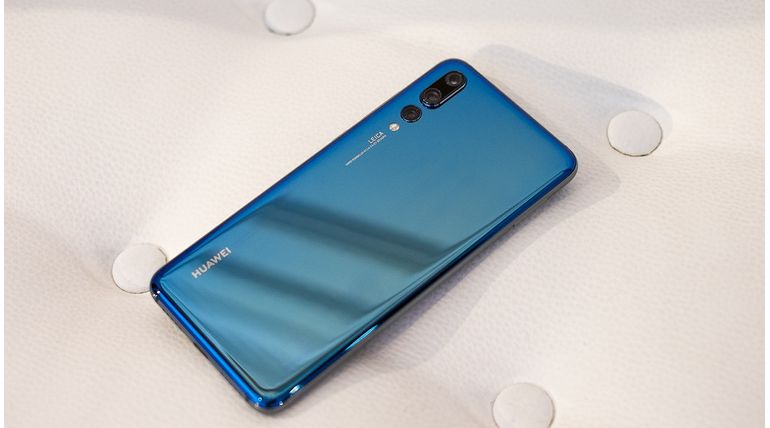 In recent days, Google is restricting the Chinese technology company Huawei to access many of its apps after the order from Trump that wants us firms from stop supplying services to the Chinese manufacturer. Yet we can see people leaving behind iPhone and switching to Huawei smartphone which will no longer support Google Apps and services. Huawei phones Run Google's Android operating system and the users have to obviously rely on popular Google Apps and services such as Google Play Store, Gmail, Google Maps, Photos, Chrome and YouTube.

The polis of the Philippines conducted an investigation into reports that Hawaii is into spying and found no evidence. The Philippines polar spokesperson Police Col. Bernard Banac has said that they have obtained pieces of evidence about Huawei's espionage but there is no proof on it.