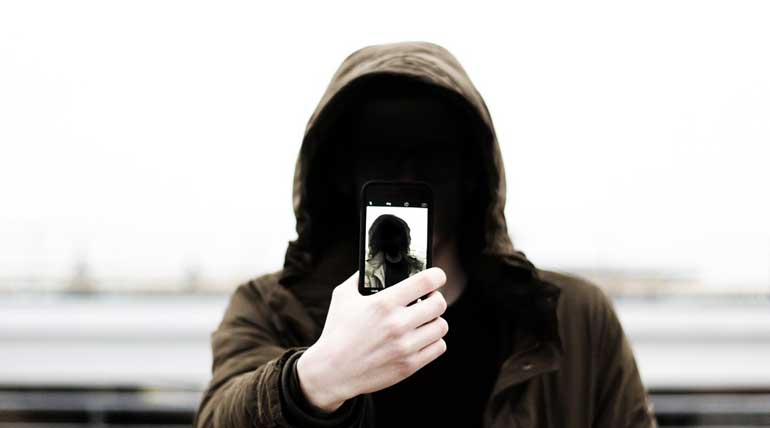 The much awaited India's mobile database is set to roll out from August 2019.  An official of the DoT or the Department of Telecommunications announced the database is ready and will roll out in August.

It will help to find out the lost mobiles through their IMEI number. All the mobile phones have this unique IMEI or International Mobile Equipment Identity number.

This fantastic project was approved with a sanction of Rs. 15 crores by the Central Government. After the spectacular success of its pilot project in Maharashtra, it is set to reach all corners of India from August this year.

IMEI is 15 unique digits number found behind the battery. Dialling *#006# can also know it on any mobile. CERI will block any network of the stolen mobile phones even if the SIM is removed or the IMEI number is changed.

How will the lost mobile phone be traced?

The IMEI number identifies the device, model, version and other information of the mobile. It will also contain the detail if the mobile is blacklisted and the reason for it.

Follow the steps to be taken by anyone who has lost mobile after the rollout of the Indian database of mobiles.

It will reduce the stealing of mobile phones in August.  With India's ban on any mobile without IMEI number, which includes the Chinese models will also help in tracing the mobile.

What are the disadvantages of CEIR?

The issue with the Indian database of mobile phones or CEIR rose in 2010.  The TRAI or the Telecom Regulatory Authority of India raised a vital issue with CEIR.

It is about who will be maintaining such a vast valued database. Will it be the service provider or a neutral third party? Then it was decided that C-DoT or the Center for data of telecommunications an autonomous body will take responsibility for the vast data.

The second issue was the  IMEI numbers being the same for many mobiles. In 2012 there were specifically two cases where there was one IMEI number for more than 18,000 mobile phones.

Hence in 2015, the Government banned the import of mobile phones with fake identity numbers.  In 2017 a law was passed for imprisonment up to 3 years for tempering IMEI numbers.

All these efforts over a decade now have culminated into CEIR or the Indian database of all mobiles in India. It will curtail the stealing of mobile phones and easy to trace them from August 2018.