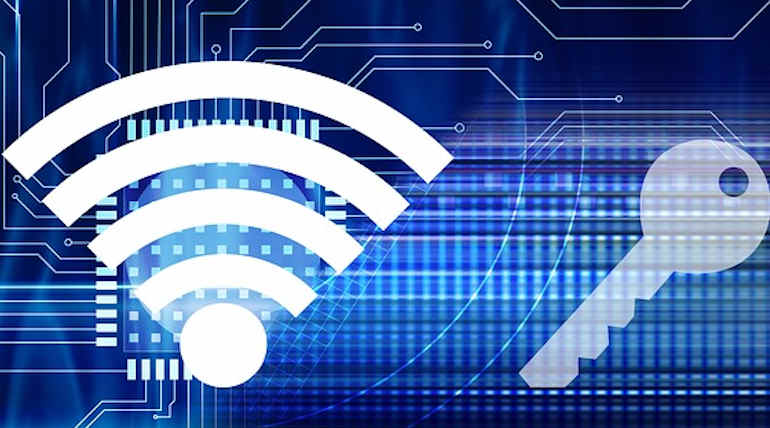 The Usage of the Internet and the Freedom to use it is at Stake. There is a significant drop in Internet Freedom across the world. With a survey took on 65 Countries, 33 countries have a drastic change of downwards while 16 countries faced a steady increase. It's the 3rd consecutive year, The United States of America faces a significant downfall on internet freedom. This is mainly because of Political Discomforts, Government Surveillance, and Uninformed Law Enforcements.

Major Parts like Asia, most of the countries have strict policies, and the way of access requires numerous legal procedures. Hence, it an uphill task to utilize the internet, and China is one such country where the usage of internet freedom is the worst among all. Recent Protest in Hong Kong against government rules and policies is a visible example.

Some regions in the Middle East like Iran, Saudi Arabia, and few Asian countries such as Russia, Ukraine, Pakistan have the least access to the internet. India has a partly free approach to the internet and remains quite balanced at this moment. Due to their Security Policies and other Government Restrictions makes them less free internet usage nations.

Nations like Iceland, Estonia, Canada, Germany, and Australia have liberal access to Internet Freedom. On which Iceland is awarded as the "Best Protector of Internet Freedom." Countries like Sudan, Kazakhstan, Brazil, Zimbabwe, and Bangladesh faced a severe decline in the usage of the internet. The reason that accounts for this change will be constant change in government policies, irregular data control, and un-stabilized legal procedures.

The internet plays a major impact on determining the fate of the nation by spreading political messages, and sharing other politics-related information on social media was another notable thing. When it comes to surveillance, it has a significant role in segregating the messages regarding the country's safety. Circulating false information and neglecting the key message is always a threat to any country across the world.