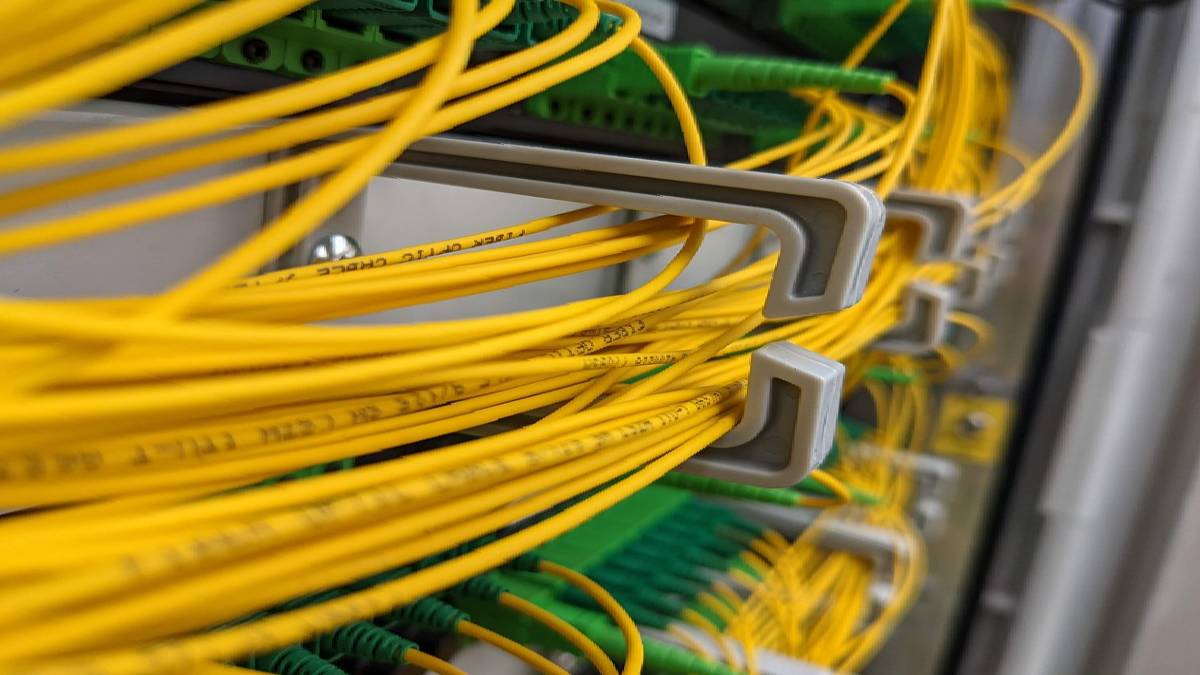 Japan has set a new record for the fastest Internet speed globally, and this technology is spreading viral across the world. That country has reached such a high speed that the nations of the world are going numb. The Internet is the only network that has linked the world as a whole. In the current world, it is hard to imagine a second without the Internet.

Initially, it took a long minute to transfer an MB of data from one media to another, especially when it comes to sharing images and videos. Data transfer on the Internet then picked up speed with the advent of 2nd generation and 3rd generation technologies. And this was a bit convenient for the users comparatively.

Currently, 5G technology is being used for internet transfer in many countries around the world. The mobile companies even started to built phones with 5G to cooperate with the latest technologies. In countries like India, and the Internet has not yet reached full 5G speed.

This is where Japan has the highest internet speed in the world, where the rest of the country is still working on high speed. Before this, it reached speeds of 178 TB in Japan, and the UK. 1 TB is 1,000 GB. The speed of transmitting 178000 GB of information per second was reached in 2019 in Japan and the UK. This is considered a significant achievement made by the country.

Japan is currently breaking the same record. Japanese scientists set a new record of 319 terabits per second. That is a new record of 319000 GB of information transferred in a second. This achievement has been demonstrated in research conducted by Japan's National Institute of Information and Communication Technology (NICT).

Thus the data was exchanged faster than expected in this speed test in Japan. In addition, they have artificially increased the cable length to 3001 feet in a test attempt. Data transfer is at a speed of 319 Tbps without any minor interruptions or lags.

An amplifier is used to increase the speed of this cable. For this purpose, some of the rarest minerals available on earth have been used, thereby creating a new type of amplifier. As a result, the speed of the Internet has reached 319 terabits per second, according to the National Information and Communication Technology Agency of Japan.

This speed is less likely to be available for use by the general public with some modifications so that it can be used in Home wifi. But this technology will help boost the speed of 6G technology in the future. The technology is expected to be fully operational in a few months, according to Japanese researchers.

The research is incomplete when it doesn't create an impact on the upcoming generations. Currently, countries like South Korea and Singapore have the highest internet speeds in the world. And to notice, earlier, researchers at the University of London set the record for the fastest Internet at 178 terabytes.