Jio and Airtel: The war of Recharge plans 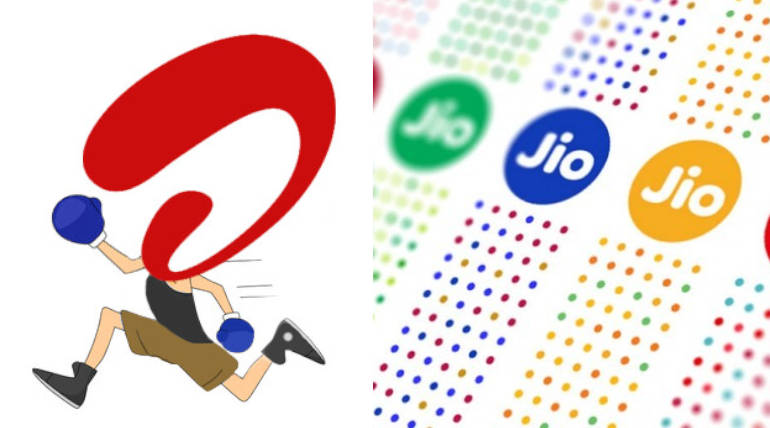 jio and airtel The war of Recharge plans

Airtel became an underdog in the mobile data and voice plans as soon as Jio was introduced a few years back. But with Jio also starting to charge is customers from 6 December, now Airtel has started to give Jio, the run for their money.

Airtel comes up with two new annual plans for its prepaid customers with validity for 365 days. There are also additional benefits like free access to Wynk Music and Airtel Xstream Premium.