Modern OS from Microsoft to Become a Reality Only in 2020 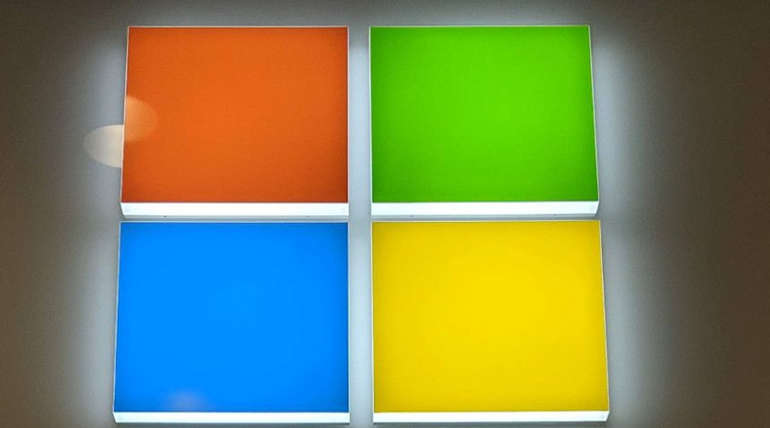 Today at the Computex 2019, many were expecting to confirm the rumors about Microsoft's new core Modern OS announcement. But its corporate vice president, Nick Parker only hinted Microsoft preparing itself from 2017 to develop a new Modern OS from Microsoft for new device types. He did not unveil the much expected Windows Lite.

Need for a new modern OS for the newly built devices: New PCs from significant companies like Dell, Acer, ASUS, HP, MSI, and Lenovo will require a new operating system. It is the reason for Microsoft to develop its next version of Windows 10 secretly. And Parker calls it both Modern OS from Microsoft and a modern OS for reasons only known to him. He insists that the new eco-friendly devices built need the new modern operating system from Microsoft.

Many hints are galore that it could already apply to Windows as it exists today. But there are other reports that it is focusing on enabling cloud-connected experiences. It may use the computer power of the cloud to enhance users experiences on their devices for this Modern OS from Microsoft. Whatever may be the hints and rumors as of today, Microsoft is not unveiled, and everyone have to wait till 2020 for it.