Moto Razr Can Be Bought Through Flipkart in India 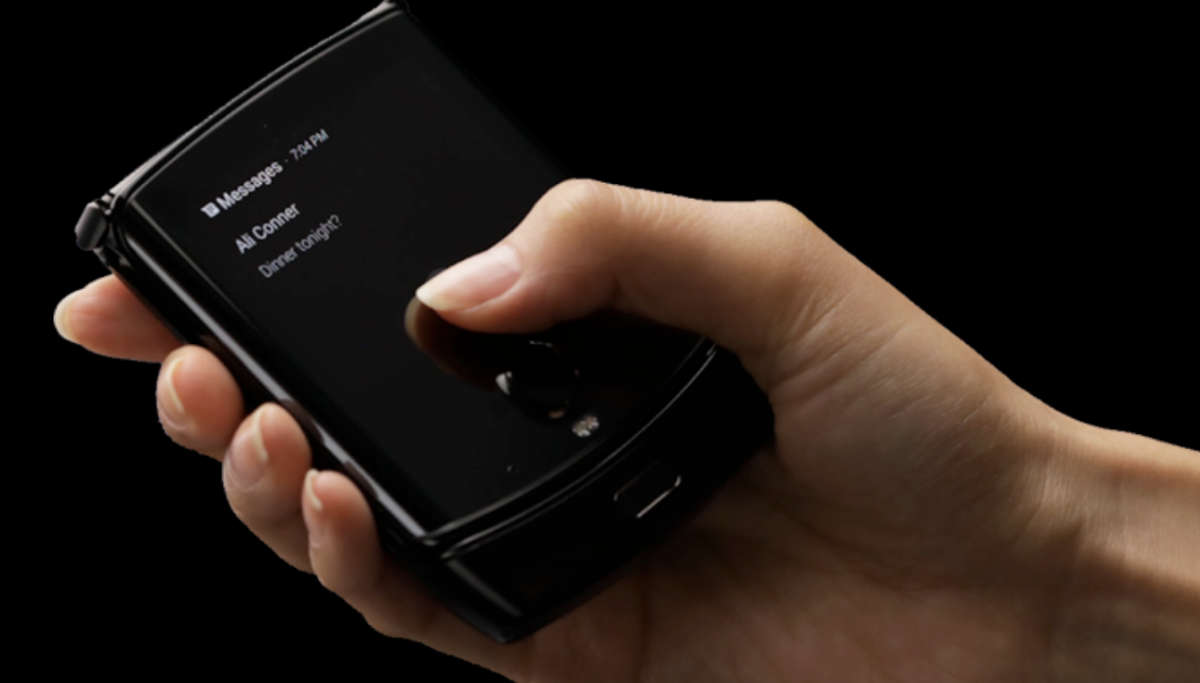 Motorola launched its new Moto Razr device in the US a few months ago in November 2019. The well-received Motorola Razr will be launched in India on March 16, the company said. But now the new age product is in the hike of talk since the company launched the flip mobile in the E-commerce platform Flipkart meeting the online market soon as a confirmation.

The Motorola Razr is reportedly priced at $ 1,500, so the device is expected to be launched in India at Rs 1,11,000. The price range is quite high in the Indian market due to the inclusion of excise duty and taxes. Motorola's first flip smartphone Razr 2019, gives a healthy competition in comparison with Samsung's Z flip, which is priced at Rs.1,09,999 in India. Though the specifications of Z flip is bit noteworthy than Motorola, the latter will get a decent buyers list after launching with a decline in the price range.

And let's look at the highlights of this device as the Motorola Razr 2019 device is said to feature a 6.2-inch foldable display with a 21:9 aspect ratio and a resolution of 2,142x876 pixels. The Motorola Razr device comes with 6GB of RAM and 128GB of content memory, followed by an additional memory extension. Similarly, the company has paid much attention to the design of the device.

Speaking of the mobile phone's chipset, the Qualcomm Snapdragon 710 is said to come with a processor and then the e-SIM support instead of the usual SIM card. Specifically, this device will be based on the Android operating system.