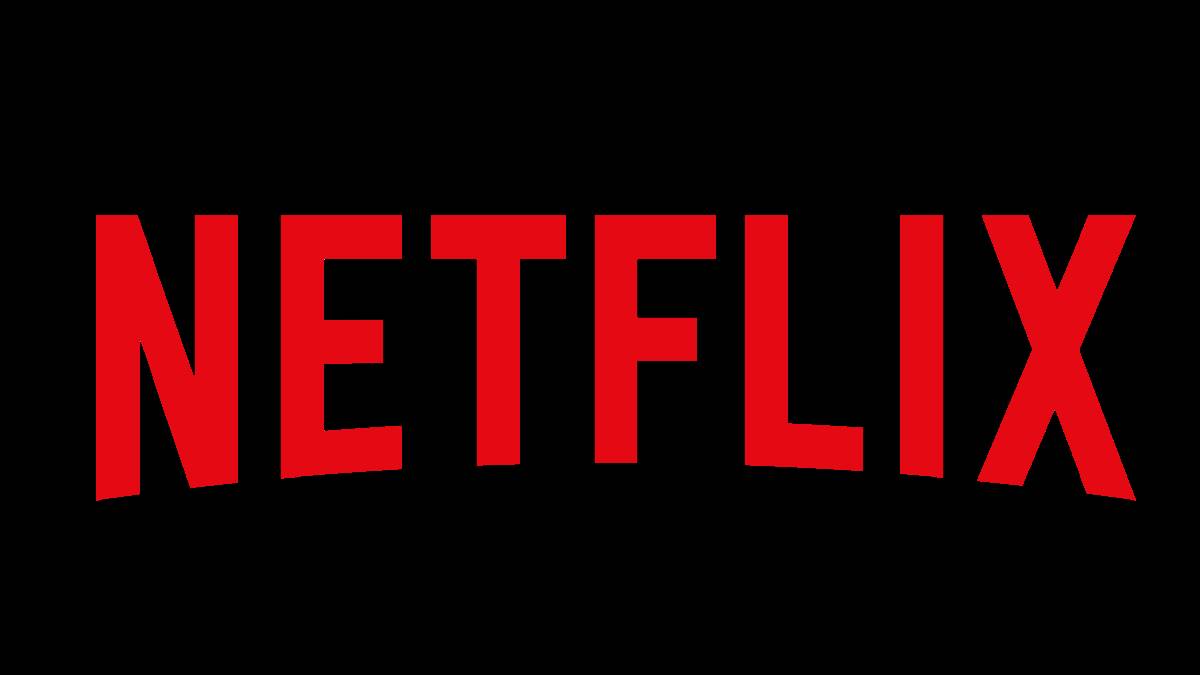 Netflix has recently laid off 300 employees as subscribers are declining and revenue is declining. So far, Netflix has laid off 450 people in the last few months. Rising unemployment and job losses in the United States have hit workers hard.

A Netflix spokesman said: "Our revenue is declining, and we need to take some cost-cutting measures like this while focusing on investment. Thanks to the workers for working so far for Netflix. During the difficult corona period, they worked hard to move towards transfer," Nath said.

Netflix said, "While we continue to invest significantly in the business, we made these adjustments so that our costs are growing in line with our slower revenue growth."

Between January and March of the 2022 quarter, Netflix lost 2 lakh subscribers. Shares of Netflix plunged in the market as it lost subscribers. Netflix abruptly laid off 150 employees last May. It has laid-off 300 employees this month.

Netflix has been struggling to establish itself in the market due to the recent heavy competition from Amazon, Disney Plus, Waltz and Hulu.