New Jio Plans From December 1, Rate Is Less Compared To Other Networks 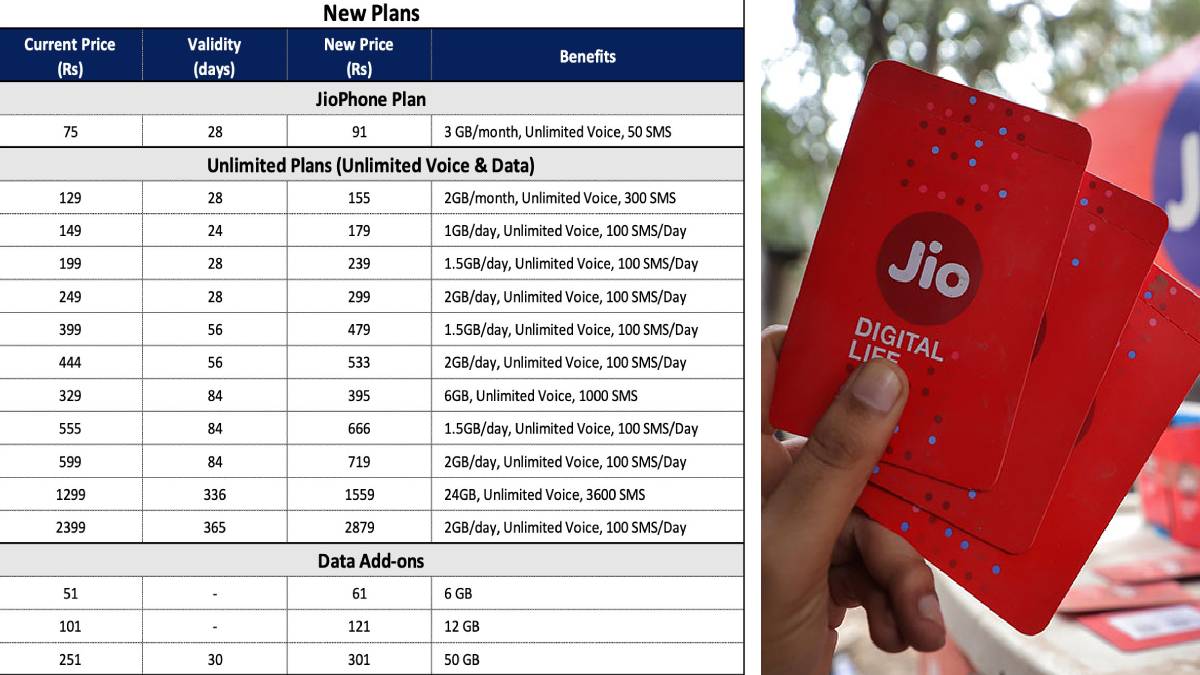 While Airtel and Vodafone raised their prepaid tariffs a few days ago, Jio has also announced their traffic hike on prepaid. The recharge plan price is comparatively less than the other networks.

Compared to Airtel and Vodafone, Jio has gained more profit in recent years. Many opted for jio because of the cheap pricing for the Internet and good range of networks. It is now q big question whether the 21% hike in prepaid plan price affects the profit.

Even after Jio raised its service charges, its price is still low compared to competing network companies. After raising the price, the minimum recharge plan amount is 91 rupees, and the maximum amount is 2879 rupees.

Jio has officially said yesterday (November 28), "In line with its commitment to further strengthen a sustainable telecom industry, where every Indian is empowered with true digital life, Jio today announced its new unlimited plans. These plans will provide the best value in the industry. Upholding the Jio promise of providing the best quality service at the lowest price globally, Jio customers will continue to be the biggest beneficiaries." 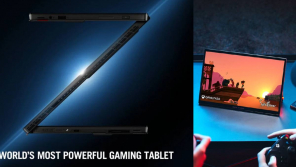